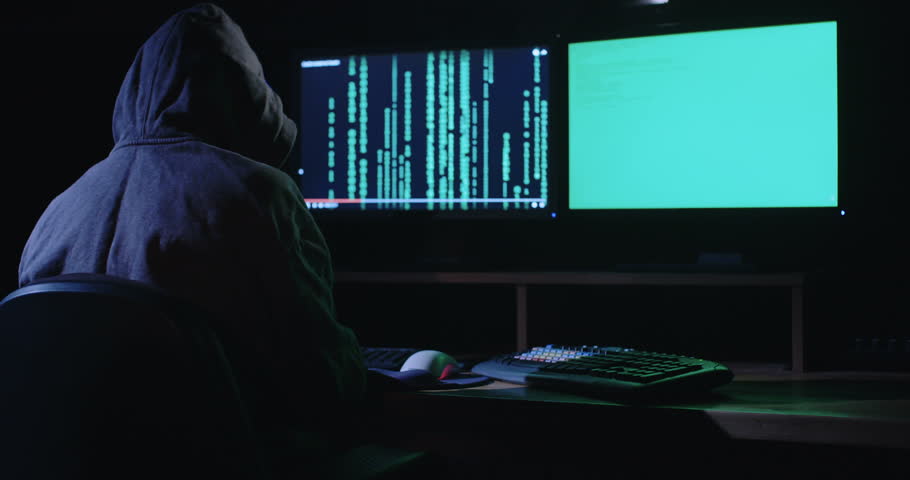 BOSTON (AP) — Two computer hackers have been indicted on charges that they defaced websites across the US in retaliation to the killing of Iran General Qassem Soleimani, federal prosecutors said Tuesday.

The men, whom authorities believe to be living in Iran and the Palestinian territories, are accused of hacking into US websites and replacing their content with pictures of the top Iranian general and messages such as “Down with America,” officials wrote in documents filed in Massachusetts federal court.

Behzad Mohammadzadeh, who is believed to be about 19 years old, and Marwan Abusrour, who authorities believe is about 25, boasted online about their actions, prosecutors said.

Mohammadzadeh has publicly claimed to have plastered pro-Iranian and pro-hacker messages on more than 1,100 sites across the world since 2018, prosecutors said, while Abusrour has claimed to have defaced at least 337, officials said said.

“The hackers victimized innocent third parties in a campaign to retaliate for the military action that killed Soleimani, a man behind countless acts of terror against Americans and others that the Iranian regime opposed,” John Demers, assistant attorney general for national security, said in an emailed statement. “Their misguided, illegal actions in support of a rogue, destabilizing regime will come back to haunt them, as they are now fugitives from justice.”

The US killed Solemani in an airstrike at Baghdad’s international airport in January because, defense officials, said he “was actively developing plans to attack American diplomats and service members in Iraq and throughout the region.”

“Now, they are wanted by the FBI and are no longer free to travel outside Iran or Palestine without risk of arrest,” said Boston FBI agent Joseph Bonavolonta. “Today’s indictment should send a powerful message that we will not hesitate to go after anyone who commits malicious cyber intrusions against innocent Americans in order to cause chaos, fear, and economic harm,” he said.