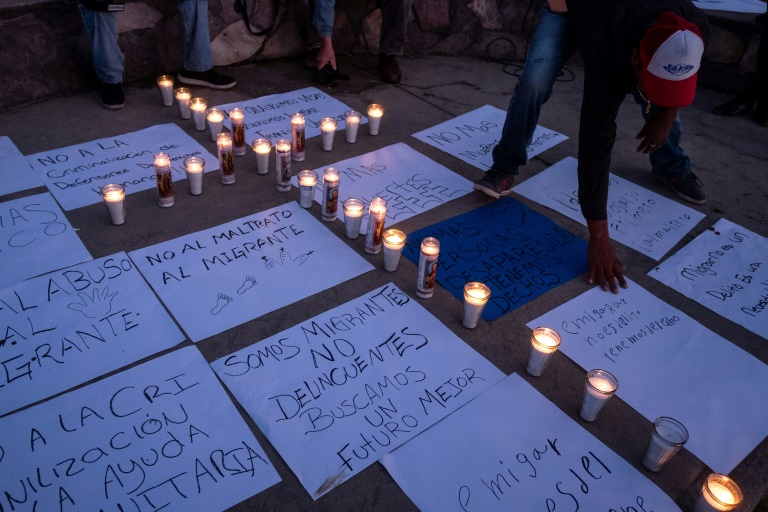 A 16-year-old boy died Monday at a Border Patrol station in Texas, becoming the fifth child from Guatemala to die since December after being apprehended by US border patrol agents.

US Customs and Border Protection (CBP) said the teen, who was detained in south Texas’s Rio Grande Valley on May 13 after crossing the border, was found unresponsive at the agency’s Weslaco Station during a welfare check.

Authorities said the cause of death was unknown but local news reports said the boy had reported Sunday that he was not feeling well and he was seen by a nurse who determined he had the flu.

He was prescribed the medicine Tamiflu and moved to the Weslaco facility to avoid other detainees getting sick. Agents last check on him about an hour before he was found dead.

“The men and women of US Customs and Border Protection are saddened by the tragic loss of this young man and our condolences are with his family,” CBP acting commissioner John Sanders said in a statement.

“CBP is committed to the health, safety and humane treatment of those in our custody.”

The agency said the teen, identified as Carlos Gregorio Hernandez Vasquez, was due to be moved to a facility for youth run by the Health and Human Services Office of Refugee Resettlement.

Under federal law, unaccompanied minors must be moved to an HHS facility within 72 hours of being detained.

It was unclear why Vasquez had not been moved to such a facility within the required time period.

The boy is the fifth child to have died in recent months after making the long journey from Guatemala to the US and being detained by border agents.

The Border Patrol agency has come under intense scrutiny in recent months over its treatment of children apprehended at the border.

Last week a two-year-old boy from Guatemala died at a hospital in Texas after he and his mother were detained by border patrol.

In April, a 16-year-old boy from Guatemala died after staff at an HHS facility noticed he was sick and transferred him to a hospital.

“It is appalling that children continue to die on US Border Patrol’s watch,” the American Civil Liberties Union said in a statement. “Keeping children in custody goes against our American values.

Amnesty International asked “how many deaths it will take for the administration to ensure the safety and security of children.”

“It is dangerous and cruel to detain people, particularly children, in crowded and unsanitary conditions for seeking protection,” it added.

Border enforcement officials earlier this year said the country’s immigration system had reached a “breaking point” of illegal border crossings that have overwhelmed the system, especially in the Rio Grande Valley.

Image: AFP/File / Guillermo Arias People hold a vigil for migrants who have died, have been detained and deported by US authorities, near the US-Mexico border fence in Playas de Tijuana, Mexico, on May 3, 2019