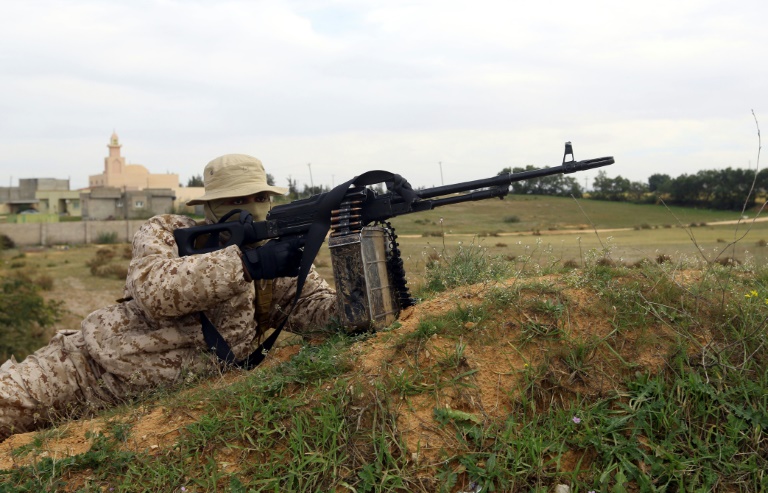 A Libyan photographer who worked for Associated Press news agency was killed Saturday south of Libya’s capital Tripoli where he was covering militia clashes, a medical source and family said.

Mohamed Ben Khalifa was killed by shellfire that hit the positions of a Tripoli militia that he was accompanying, security sources said.

A photographer and cameraman for AP since 2014, 35-year-old Khalifa was married and father to a six-month-old baby.

The clashes have since Wednesday pitched militias from the capital against the Seventh Brigade, an armed group from Tarhuna in western Libya.

Libya’s health ministry said on Friday night that the violence had killed at least 13 and wounded 52 people.

The latest fighting follows clashes in and around Tripoli that killed at least 117 people and wounded more than 400 between late August and late September.

Libya has been torn between rival administrations and a myriad of militias since the overthrow and killing of dictator Moamer Kadhafi in 2011.

The main armed groups in Tripoli say they are loyal to the internationally backed Government of National Accord (GNA), but officials have struggled to exert real control over the fighters.

The GNA announced security reforms in the wake of the bloodshed last year, aimed at curbing the power of militias in the capital.

A rival administration in the east of Libya is backed by strongman Khalifa Haftar and his self-proclaimed Libyan National Army.