While the premise behind sci-fi horror-drama "Splice" may sound like the setup to a playground joke—what do you get when you cross human and animal genes?—it quickly becomes clear that the film takes itself far more seriously. At least for the first 60 minutes or so.

Writer-director Vincenzo Natali is what you might call an “ideas man.” His films typically have great premises—a group of strangers wake up to find themselves in a booby-trapped maze of rectangular rooms in "Cube," two roommates discover the world outside their apartment has disappeared in "Nothing"—but fail to make the most of their intriguing concepts. "Splice" is no different, except for the fact that it manages to sustain your interest for a little longer than usual before offering an even bigger dose of disappointment.

Biochemist couple Clive Nicoli (Adrien Brody) and Elsa Kast (Sarah Polley) have successfully created a new form of life by splicing and combining a hybrid mix of assorted animal DNA. The resulting creature—a phallic-shaped wad of pulsating flesh—is valuable because its body contains a certain protein that can be used in medicine for livestock.

Clive and Elsa see this creation as only one step towards the more ambitious goal of introducing human DNA which, as Elsa explains, could potentially reveal a cure for “any number of genetically-influenced diseases,” such as Parkinson’s, Alzheimer’s and even cancer. Their funders, Newstead Exchange Research and Development, or NERD (yes, really), order the pair to cease further experimentation and focus on isolating the lucrative “magic protein,” as one of the characters refers to it. Frustrated at their restrictions, Clive and Elsa secretly continue to experiment, only for things to get out of hand when they successfully create a living, squealing human/animal hybrid.

Splice starts to wobble early on. The rushed pace makes later character developments unconvincing and, at times, the dialogue depends more on convenience than realism. Clive and Elsa are constantly referred to as pioneers in their field, but it becomes increasingly hard to ignore the fact that they seem completely inept. They make shockingly naive decisions at every given opportunity, like consistently leaving their hybrid alone despite the fact that it escapes pretty much every time they do so. This continues even after Elsa admits that the hybrid has been “displaying psychotic tendencies.”

But it’s around the one-hour mark that "Splice" reveals its turkey genes. The film takes such a sudden plunge into absurdity that it becomes impossible to take subsequent events seriously. "Splice" was never going to be the “important film” its director evidently wanted it to be—instead of raising serious questions about the morality and consequences of human cloning, the film only superficially mentions the issue before going down a checklist of relevant concerns—but it could have been an intelligent one, had the filmmakers given a little more thought to the third act.

It makes sense that "Splice" is produced by Guillermo del Toro, as it is clearly influenced by his far more superior work, as well as that of David Cronenberg and David Lynch. Natali’s biggest drawback is that he only delicately picks at the scabs he has created, whereas del Toro, Cronenberg and Lynch carve them out with a rusty blade. This applies to more than just gore, of which there is plenty. "Splice" is deficient in the storytelling and messing-with-your-mind departments. Natali clearly wants to get into your head and, on a few occasions, he comes dangerously close before veering off unnecessarily into monster-movie territory, complete with far too many “it’s-dead-NO-IT-ISN’T!” false endings.

"Splice" is many things—provocative, disturbing, funny and, at times, captivating. Unfortunately, these factors fail to add up to a strong, cohesive narrative. The filmmakers should have listened to their own script—some hybrids just don’t work. 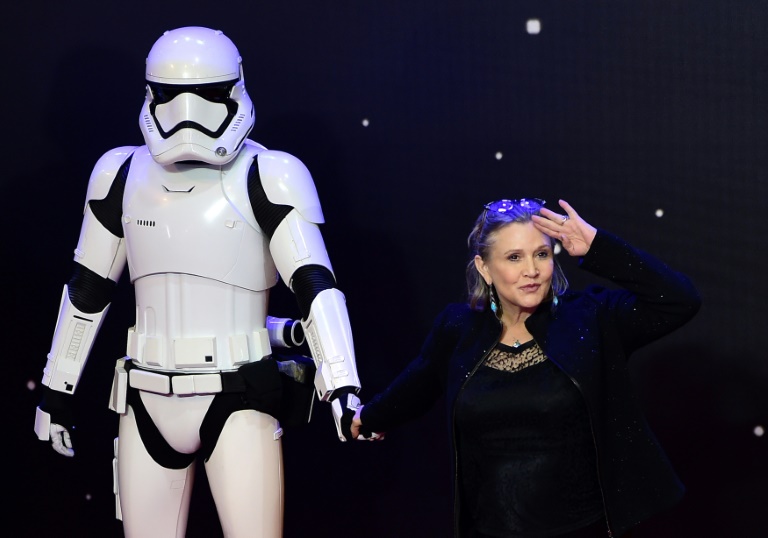 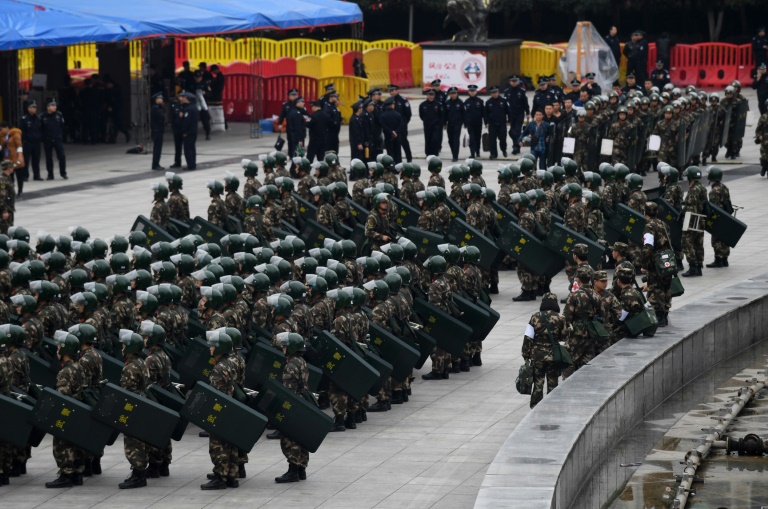 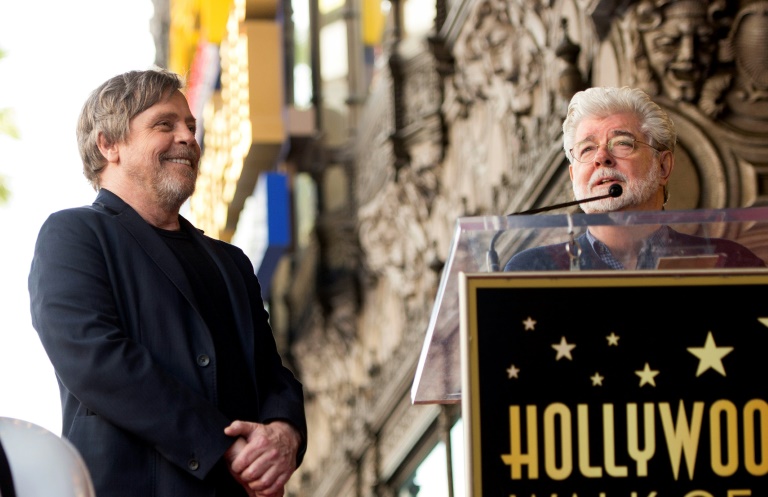