Facebook Twitter LinkedIn
Security forces dispersed a demonstration gathered in front of the Journalists Syndicate on Tuesday, which was aiming to commemorate the death Gaber Salah, aka Jika, who was killed by police forces in the second Mohamed Mahmoud Street events in 2012.
The police fired water cannons to disperse the demonstrators and then began beating demonstrators with sticks.
The dispersal marks the first case of the new demonstration law being applied, which requires protesters to obtain a permit from the police before any public assembly.
Edited translation from Al-Masry Al-Youm
Tags
demonstration law 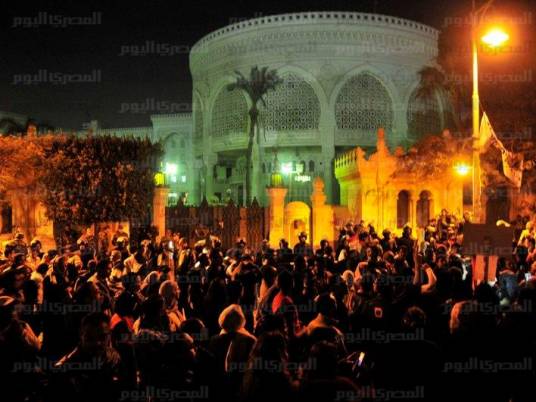 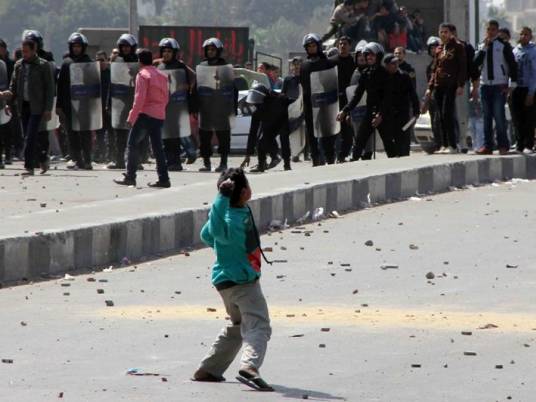