The shisha is a popular means of smoking in Egypt, but many shisha smokers believe it is somehow less harmful than cigarettes or does not affect the heart or lungs. This report, however, quotes five fallacies from the website Quit Shisha about shisha smoking:

5. Smoking shisha is not harmful. 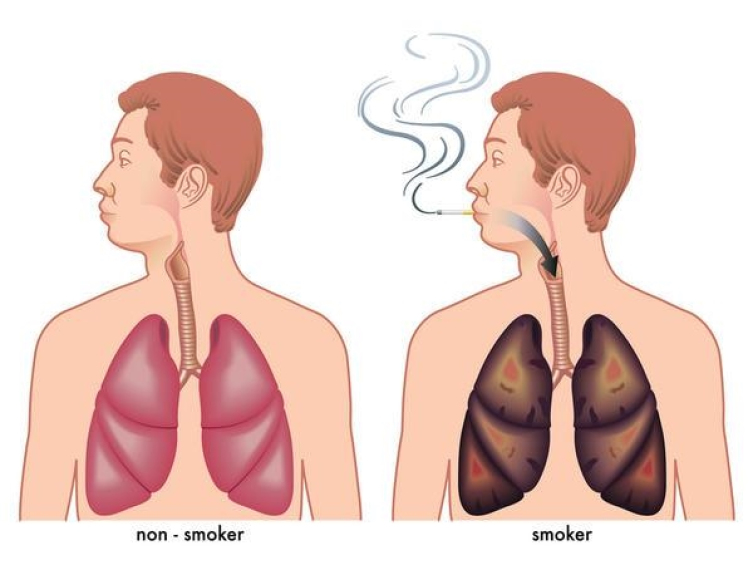 Many smokers in Egypt believe shisha does not damage the lungs like cigarettes, arguing that the water cools the smoke before inhalation. In fact, its effect on the lungs is greater than that of a cigarette.

4. Shisha does not cause addiction. 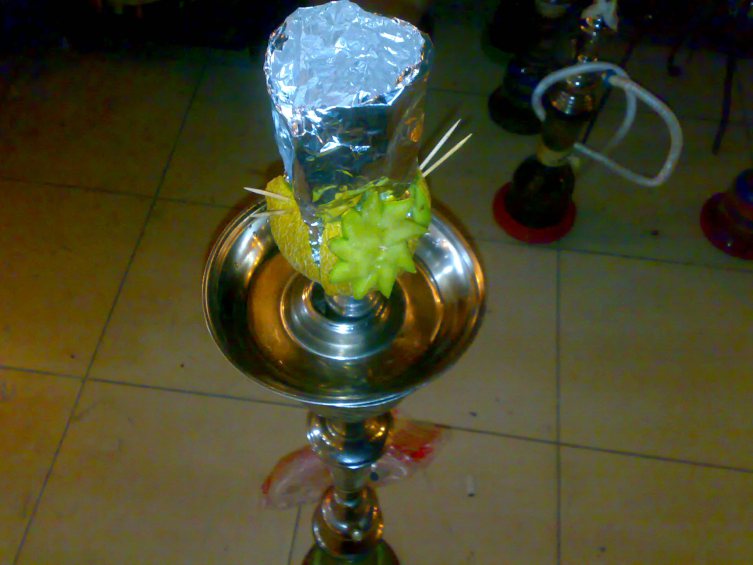 Many believe it is not addictive like cigarettes because it does not contain nicotine, whereas in fact it contains more nicotine than any ordinary cigarette.
3. Shisha does not cause cancer. 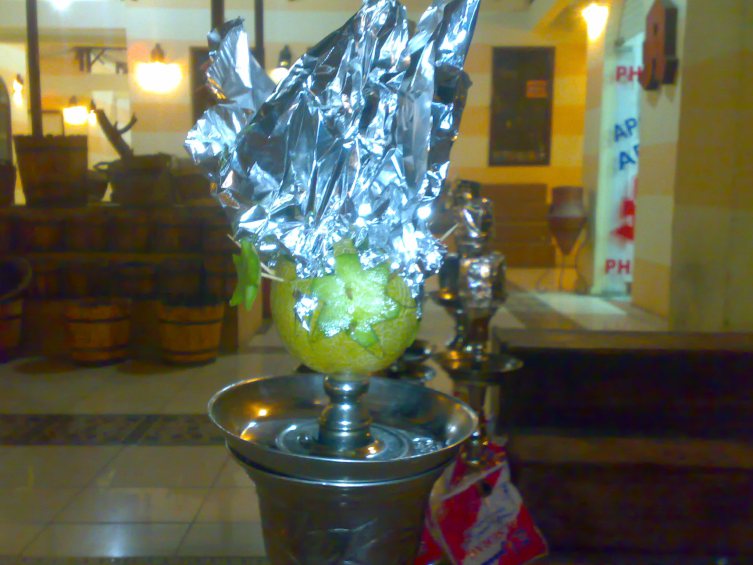 Many shisha smokers also believe it does not cause lung cancer because there is no warning printed on it like that on cigarette packs. Actually, shisha can cause cancer and heart disease just like cigarettes.
2. Shisha is safer than cigarettes. 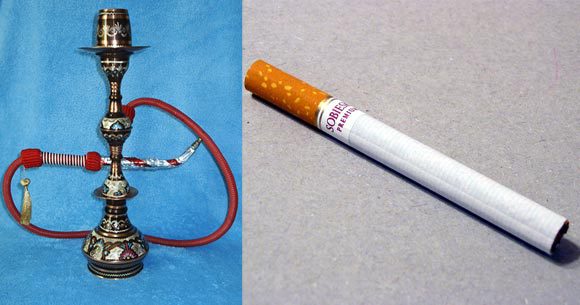 Many are under the impression smoking shisha is less harmful than cigarettes because you cannot carry them around and thus not tempted to smoke at all times and places. Regardless, smoking shisha can be just as harmful to the body as a cigarette or worse.
1. Fruit flavors are helpful in reducing harm. 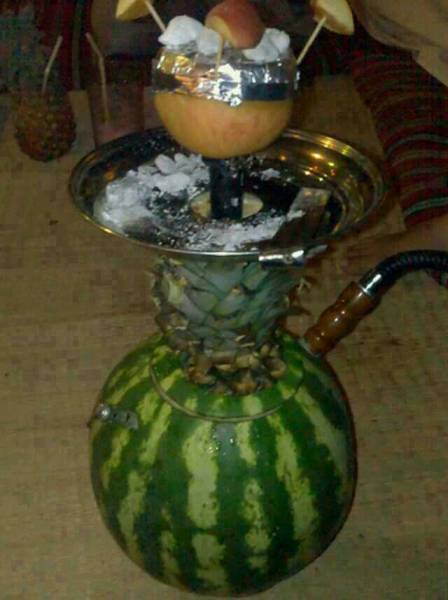 Fruits are often added to shisha or sometimes large ones, like watermelons, are made into make-shift shisha pipes. Many believe that when they inhale, they are only breathing in the fruit aromas, but the flavors do not prevent the harm coming from the tabacco.
Edited translation from Al-Masry Al-Youm
Tags
shisha 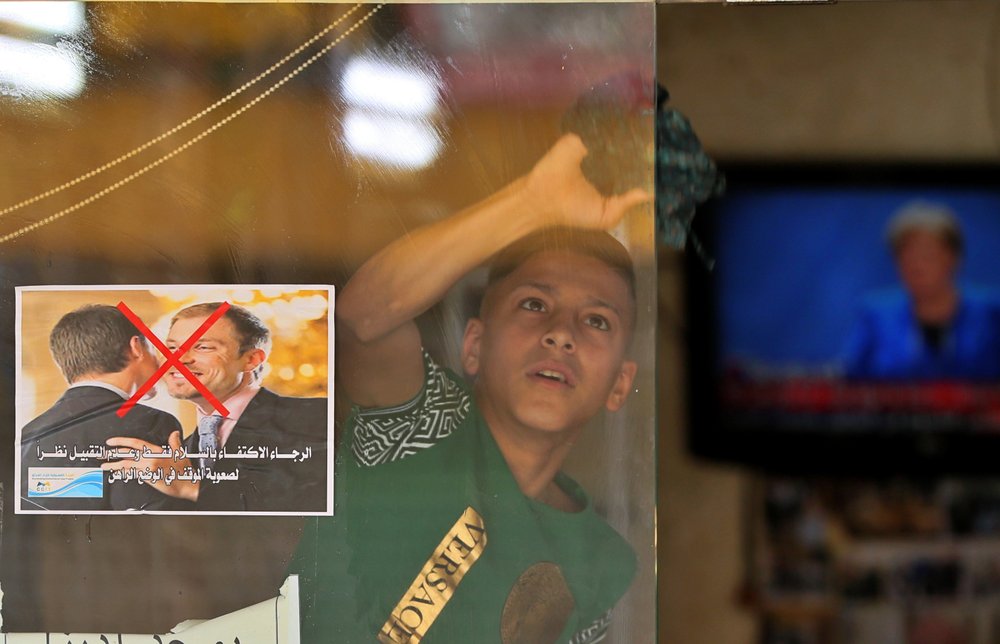