Five people were killed, in two separate incidents, while illegally digging for antiquities beneath houses in Upper Egypt’s Sohag governorate, according to state-run news MENA on Tuesday.

The first incident, resulting in four casualties including an 11-year-old boy, occurred while excavating a 10 meter deep hole below a house in the Tahta district. The perpetrators were electrocuted by a pump used to remove water from the hole, MENA reported.

Details of the incident were revealed when police interviewed others who were involved in the excavation.

The other unrelated casualty took place in the Dar El-Salam district in Sohag, after a wall fell on a 36-year-old man as he was trying to dig a hole, according to his accomplice in the search for antiquities.

The prosecution charged the survivors of both incidents with illegally digging for ancient artifacts for the purpose of trade. They are currently being detained until their trial.

Digging for artifacts without official approval is prohibited under Egyptian law. Nonetheless, artifacts continue to be dug up and smuggled abroad, for profit from dealers. 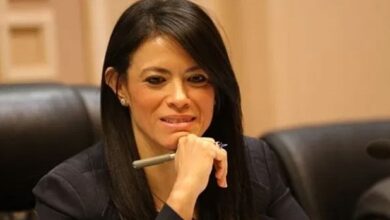 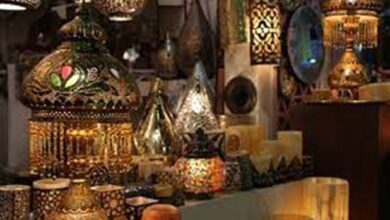