Foreign Minister Nabil Fahmy welcomed the Palestinian reconciliation agreement that was signed in the Gaza Strip on Wednesday between Fatah, Hamas and factions of the Palestine Liberation Organization.

The minister hoped the agreement would end the division and support the Palestinian position in the peace negotiations so as to attain the legitimate rights of the Palestinian people, specifically the right to self-determination and the establishment of an independent state on the June 1967 borders, with East Jerusalem as its capital.
Egypt’s efforts for reconciliation were continuous and resulted in the signing of an agreement in Cairo in May 2011.
Edited translation from Al-Masry Al-Youm
Tags
Fatah-Hamas reconciliation 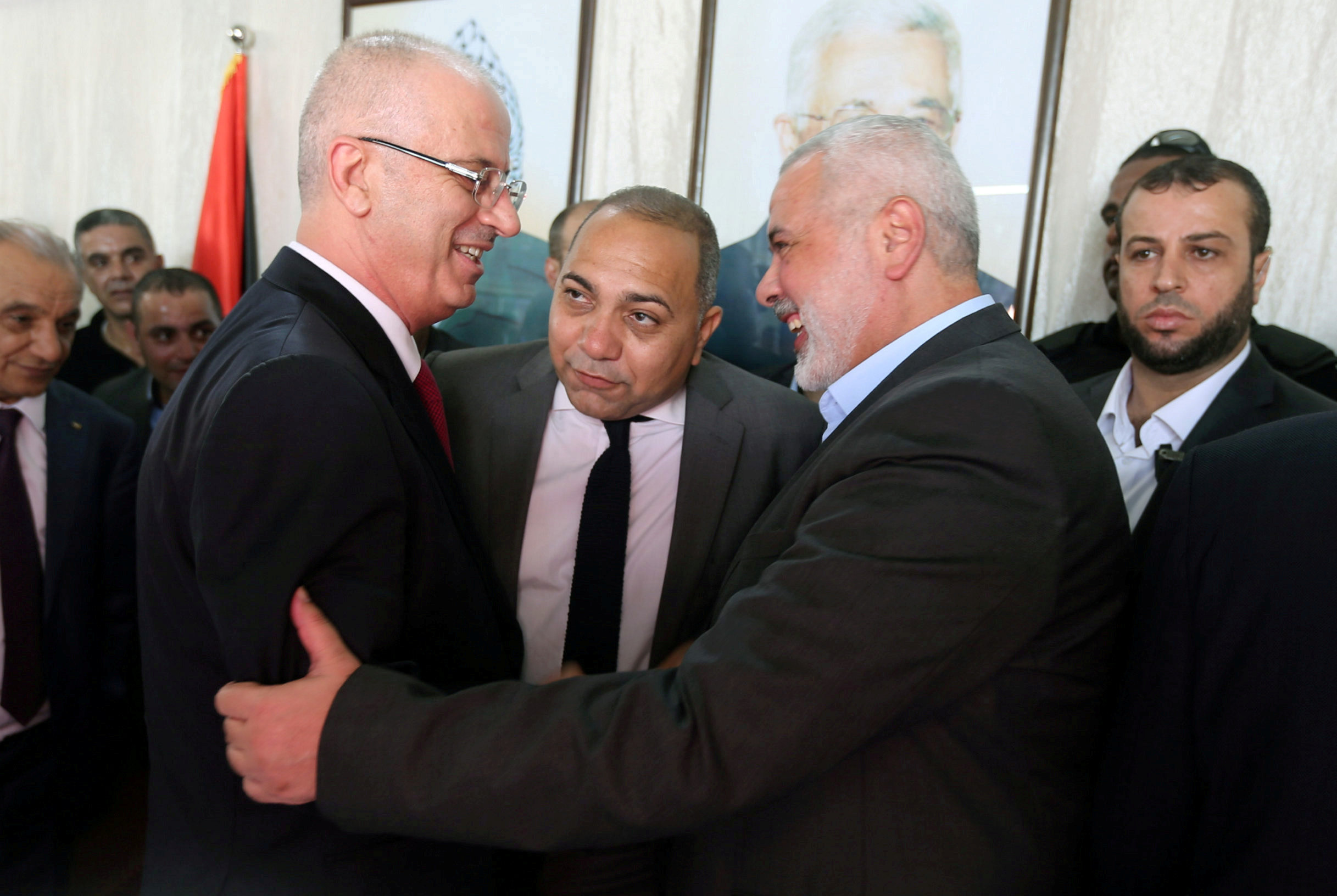