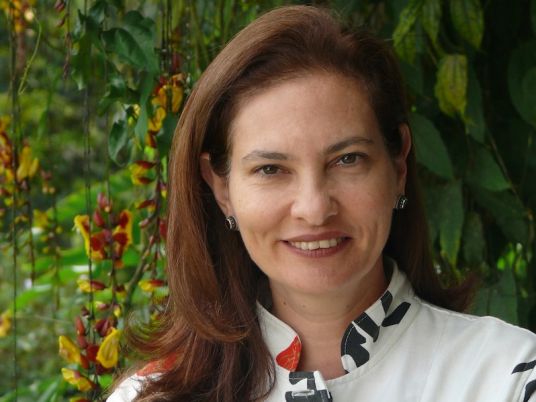 Nominations for an international award billed as the ‘Nobel Prize’ of the food world are open.
Organizers of the Basque Culinary World Prize are inviting professionals in the industry — be it chefs, food writers, food suppliers or institutions — to nominate a chef who has “improved society through gastronomy.”
Launched last year out by the Basque Culinary Centre, a leading gastronomic university in San Sebastian, Spain, the award is worth €100,000 (RM473,200) and must be used to further a project that demonstrates the wider role of gastronomy in society.
The competition is also supported by a collective of some of the most high-profile do-gooder chefs in the world, including Joan Roca (Spain), Gaston Acurio (Peru), Heston Blumenthal (UK), Michel Bras (France) and Dan Barber (USA), who will sit on the jury to determine the winner.
“Cooking is not an end in itself, but a pathway to achieve more important things. It has real power to transform society because it touches everything: education, the environment, entrepreneurship, cultural identity, agriculture, trade,” said jury member Acurio, a chef who has been credited with single-handedly revolutionising Peruvian cuisine at home and abroad.
“For a long time, that power has not been well understood. Today, finally it is. The kitchen has proven to be a powerful engine for change. Therefore, chefs must be committed and aware of the possibility they have to help create a more just, generous and sustainable society.”
New this year, experts from related disciplines will also weigh in, including Mexican author Laura Esquivel who penned Like Water for Chocolate, and Basque novelist, poet and playwright Kirmen Uribe.
Nominees can have used food to enact positive change in domains like innovation, research, education, health, environment, social development and entrepreneurship.
Last year’s winner, chef Maria Fernanda Di Giacobbe, beat out 110 chefs form 30 countries, for her work creating a network of female chocolate entrepreneurs across Venezuela with social projects like “Kakao” and “Cacao de Origen” amid a complex political climate, and for reviving national pride in the Criollo cacao bean.
“Since we won the prize, our work has taken on a new dimension. We have helped many more women become ‘chocolate entrepreneurs’. It has allowed us to set new goals and open up new ways to connect with the world,” she said in a statement.
“The news of the prize reached all of Venezuela, even in remote areas. People who had never really considered that cacao was a crop that could improve their lives have contacted me to tell me their story and ask for guidance.”
Nominations close May 2. The winner will be announced July 16.