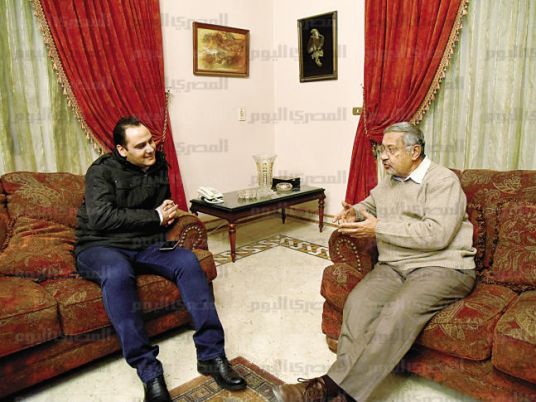 A former chief of Egypt’s military staff has said that President Abdel Fattah al-Sisi enjoys wide popularity, but is still repeating the mistakes of his predecessors.
“He is an ordinary man, and there are other more efficient leaders in Egypt,” Hamdy Weheba told Al-Masry Al-Youm in a recent interview.
Weheba, who was appointed chief of army staff in late 2001, left the post in 2005, years before he was forced into early retirement in 2012 under former president Mohamed Morsi.
Weheba had voiced concern over the 2014 statement by the Supreme Council of the Armed Forces which openly endorsed Sisi’s nomination for presidency.
“President Sisi’s experience remains limited. Even in the last three military posts he held, he did not maintain them for long, unlike his peers,” Weheba said.
According to Weheba, Sisi committed a number of mistakes that are even worse than those by his predecessors Mohamed Morsi and Hosni Mubarak.
“An example is his appointment of former planning minister Fayza Abouel Naga as his adviser,” Weheba said.
Edited translation from Al-Masry Al-Youm