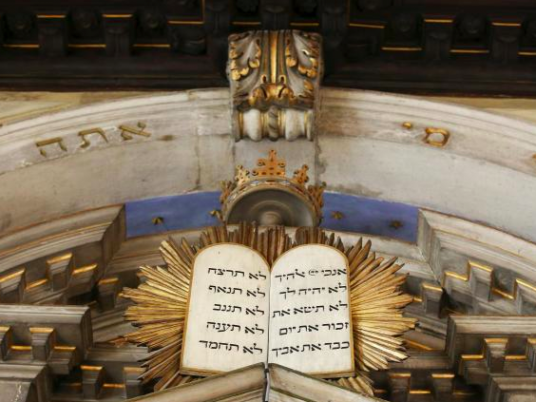 A former journalist, named Juan Thompson, has been arrested in relation to threats to Jewish centers across the US. There have been more than 100 bomb threats against US Jewish organizations since the start of the year.

The journalist was arrested in St. Louis by the Federal Bureau of Investigation Friday over bomb threats to Jewish organizations across the US in an attempt to frame an ex-girlfriend.

The arrested man was charged with cyberstalking and appeared in federal court.

His lawyer did not comment on the case. Thompson started making threats on January 28, according to a criminal complaint.

In the complaint, an email account that was made to appear it came from his ex-girlfriend threatened the Jewish History Museum in New York City, saying Thompson "put two bombs in the History Museum set to go off Sunday."

The complaint continued by saying Thompson sent similar messages to a Jewish school in Michigan and to a school and community center in New York City. Thompson continued sending messages in emails and phone calls using the woman's name instead of his own.

Thompson was blamed for a total of eight threats to Jewish organizations. Thompson has no known ties to anti-Semitic or racist groups.