Mekky resigned as vice president before the Constitution was ratified last year after a national referendum. The Consitution terminated the position as unnecessary.

The Vatican post has been open since September 2012 after former Ambassador Lamyaa Mekheimar's term ended. 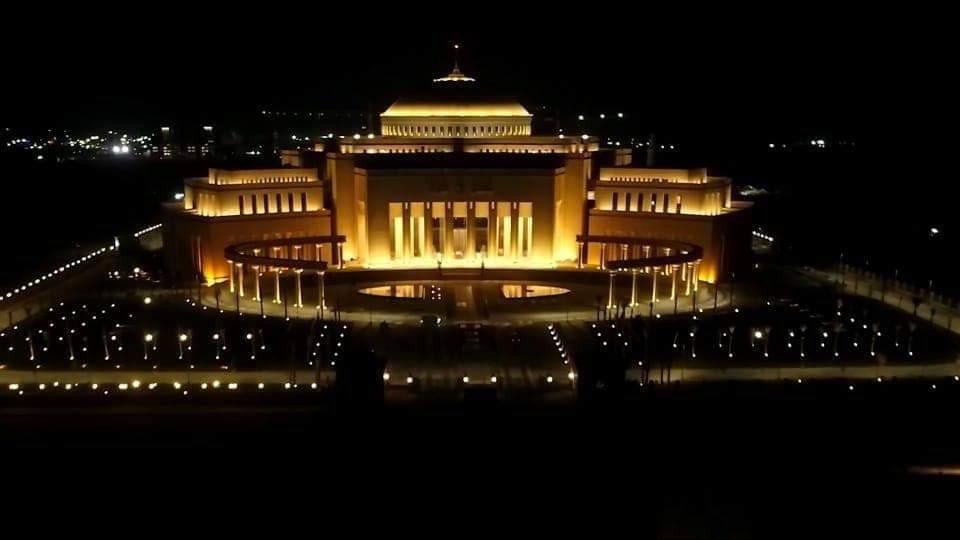 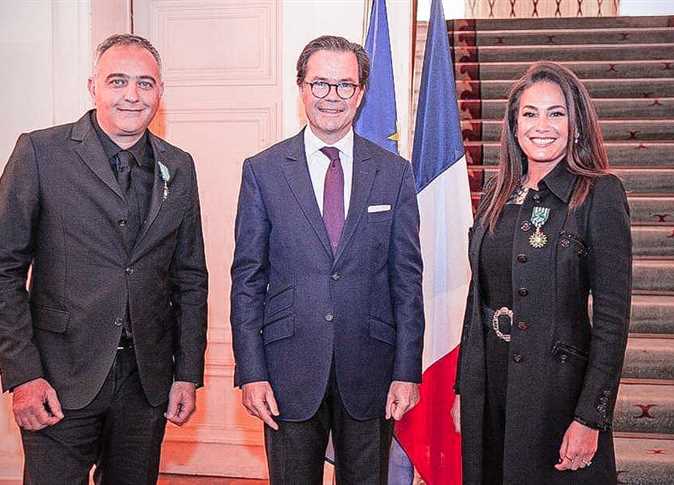