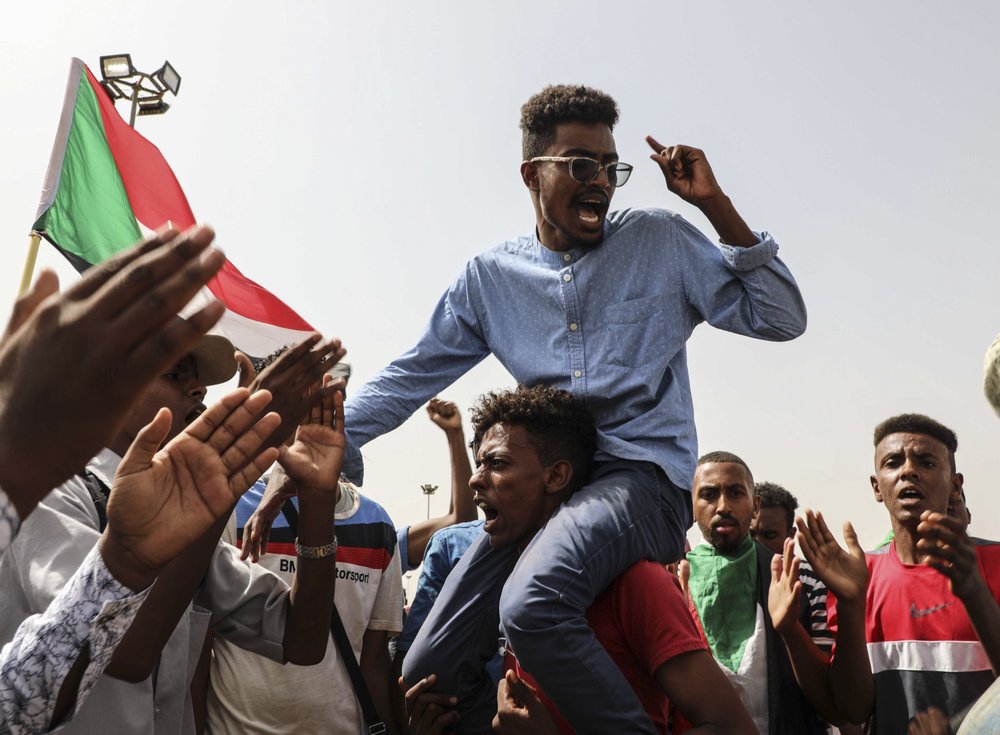 KHARTOUM (Reuters) – At least four school children and one adult were shot dead as security services broke up a protest in the Sudanese city of El-Obeid on Monday, campaigners said.

A group of doctors linked to the opposition said the five were hit during a demonstration by high school pupils in the main city in Sudan’s North Kordofan state.

Many other people were injured, added the Central Committee of Sudanese Doctors – one of a group of unions and professional bodies that helped lead months of protests against Sudan’s long-term leader Omar al-Bashir.

There was no immediate statement from the state security services, or from Sudan’s military leaders who ousted Bashir in a coup in April as the protests mounted.

Videos circulating on social media purported to show pupils protesting outside El-Obeid’s main hospital against the killings and injuries.

Hundreds of teenagers in uniform chanted “blood for blood, we will not accept blood money” in the footage. Reuters could not immediately verify the authenticity of the videos, or when they were taken.

The doctors group did not give details on what first started the protest in El-Obeid, around 400 km (250 miles) southwest of the capital Khartoum.

But opposition activists have kept up their demonstrations since April, pressing for the military to speed up the move to civilian rule and calling for justice for people killed during a raid on a sit-in protest in Khartoum in June.

The main opposition Forces of Freedom and Change coalition is negotiating with the ruling military council to finalize an agreement for a three-year transition to elections.

The two sides signed a deal on July 17 setting out the transition’s institutions. But talks have been repeatedly delayed since then amid disagreements of the wording of a constitutional declaration to determine the role of a new council to run Sudan.