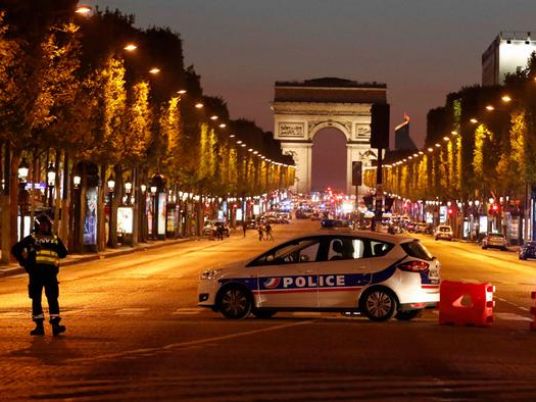 PARIS (Reuters) – French prosecutors have reopened an investigation into the 2013 murder of three Kurdish militants, a judicial source and lawyer for the families of the dead activists said on Thursday, a case which could impact France’s diplomatic relations with Turkey.

France dropped all judicial proceedings related to the killings in Paris in early 2017 after the main suspect, a 34-year-old Turkish national, died of complications arising from a brain tumor a month before his trial was due to open.

At the time, French investigators implied that Omer Guney may have been acting on instructions from the intelligence services in Turkey.

Turkey’s spy agencies denied any involvement in the murders, suggesting instead they were related to internal disputes in the PKK militant group which has fought for Kurdish autonomy from Turkey for more than three decades.

Turkey’s Foreign Ministry did not immediately respond to a request for comment on the reopening of the French inquiry.

Sakine Cansiz, a founder of the Kurdistan Workers Party (PKK) in the early 1980s, and two other Kurdish women were found dead in the Kurdish Information Centre in Paris in January 2013 with gunshots to the head.

The new investigation has been handed to an investigative judge from the prosecutor’s anti-terrorist unit, the judicial source said. It follows a complaint filed by relatives of the three activists against “unknown persons” for complicity in murders related to a terrorist endeavor.

In France, such a complaint automatically requires that a preliminary investigation is launched.

“Finally there is hope for the families of the victims that we will be able to say with certainty, and denounce, the way in which these assassinations were organized,” the relatives’ lawyer, Antoine Comte, told Reuters.