Khaled Mohamed Johainy, Nasr Shedeed Selmy, Abdallah Mohamed Hassan and Ismail Abdallah returned to their homes in the Ras Sudr area of South Sinai Wednesday, after Egyptian authorities received them at the border.

"We arrived at Taba crossing as we were released after serving our sentence in Israeli occupation prisons. We reached our homes after we were interrogated for several hours by security in South Sinai," Johainy said.

Officials did not disclose what charges the men were imprisoned on or how long they had been incarcerated. 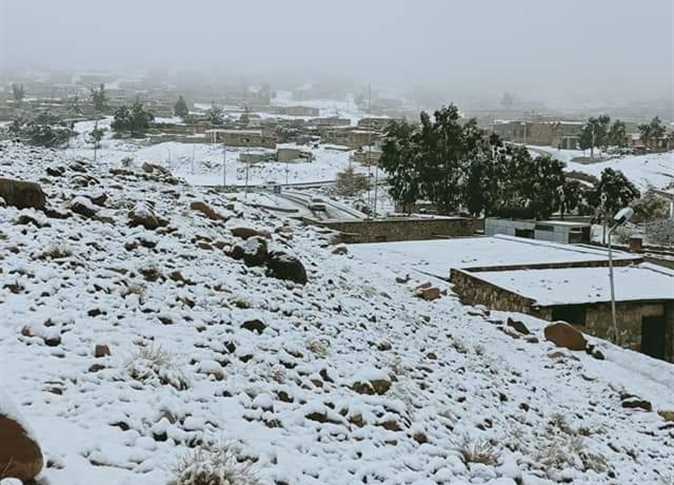 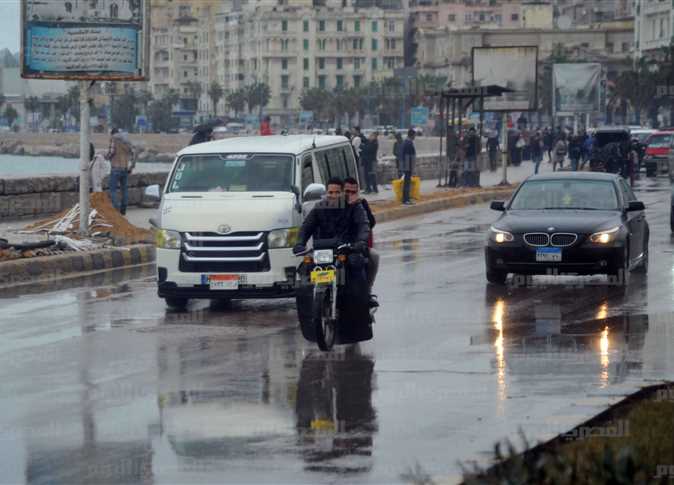