George Galloway, British Palestinian rights activist and coordinator of Viva Palestina 5 aid convoy, said he will lead the convoy to Gaza despite Egypt's decision to prohibit his entry into the country.

“I have no wish to fight with the Egyptian government," Galloway said. "My fight is with Israel.”

In a press statement yesterday, North Sinai governor Mourad Mowafi said Galloway will not be allowed to enter Egypt but the aid convoy will enter Gaza via Rafah.

Galloway responded to a statement made by Egypt's Foreign Minister Hossam Zaki that denied his entrance by saying, “I intend to continue to lead this convoy and I appeal to the Egyptian Government to reconsider the decision announced last night in Cairo. I was not deported from Egypt and I am not 'persona non grata' there. No official notification of either has ever been conveyed to me.”

In December 2009, the first Viva Palestina aid convoy was stranded in the Jordanian port of Aqaba after being denied entrance to Nuweiba. Egyptian authorities insisted that humanitarian aid enter Rafah by way of Arish, on the other side of the Sinai peninnsula. Activists from more than 40 countries appealed to Egyptian authorities, foreign embassies and United Nations offices in Cairo to be allowed to enter Gaza Strip via the arranged route.

In related news, the Arab League expressed concern towards crimes perpetrated by Israeli settlers in the West Bank. Mohamed Sobeih, Arab League assistant secretary general for Palestine and the occupied Arab territories, said yesterday that chasing farmers is an attempt to force Palestinians to abandon their land. 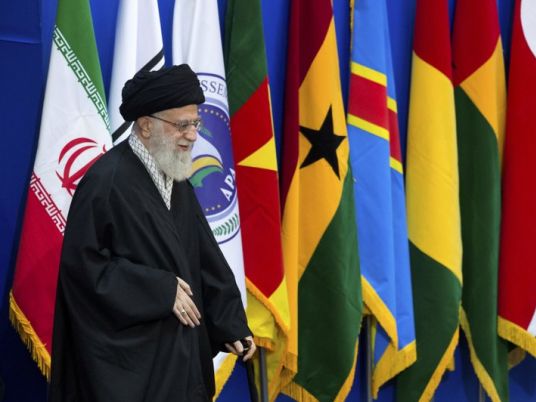