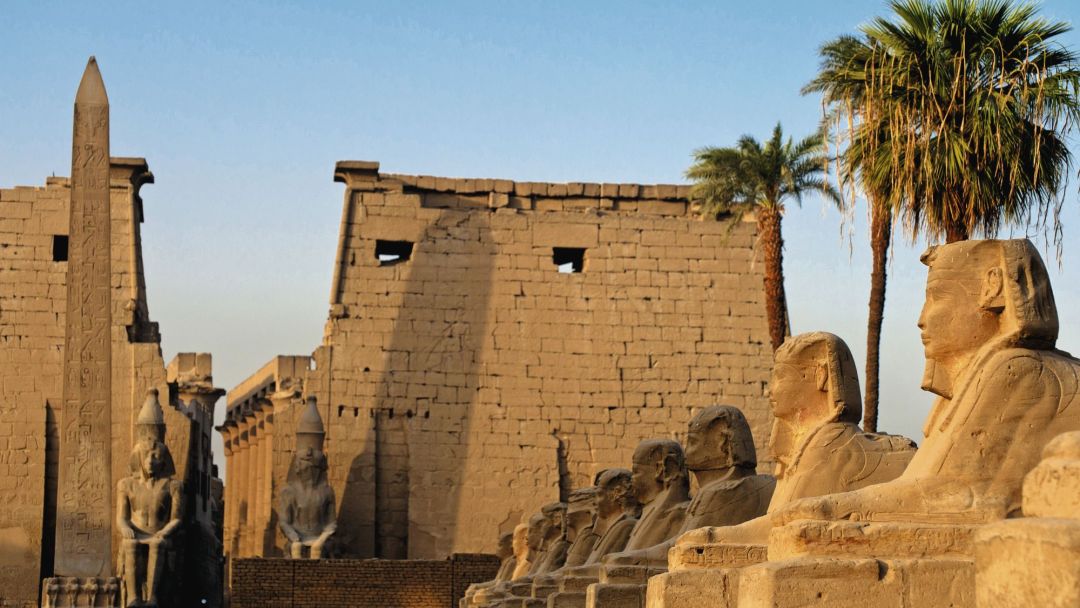 The Egyptian embassy in Germany and the world’s leading tourism group TUI launched the first German flight from Frankfort to Luxor on Monday, aiming to reactivate German tourism to Egypt’s tourist destinations.

Egypt’s Ambassador to Germany Badr Abdel Atty said that the German flights would increase rates of cultural and recreational tourism in Egypt.

The flights would raise the competitiveness of the tourist destinations and the level of tourist services in Egypt, Abdel Atty added.

Germany added that TUI revealed on Sunday that the company’s flights to Egypt would increase by 20 percent in November 2018 compared to 2017.

The company plans to operate 27 flights per week from German airports to Egypt, including 19 to the Red Sea resort city of Hurghada.

The airport received its first flight, carrying 200 tourists from Munich airport, for the start of the winter tourist season. Flights from the German company are scheduled to increase in the coming period.

Sisi: social media poses threat to Arab world, but banning it will not work

German nationals rank first in the number of tourists who have visited the Red Sea governorate ever since a 2015 terrorist operation downed a Russian passenger jet over the Sinai, severely denting Russian tourism.

Egypt’s exports of agricultural products up to 4.4mn tons: report