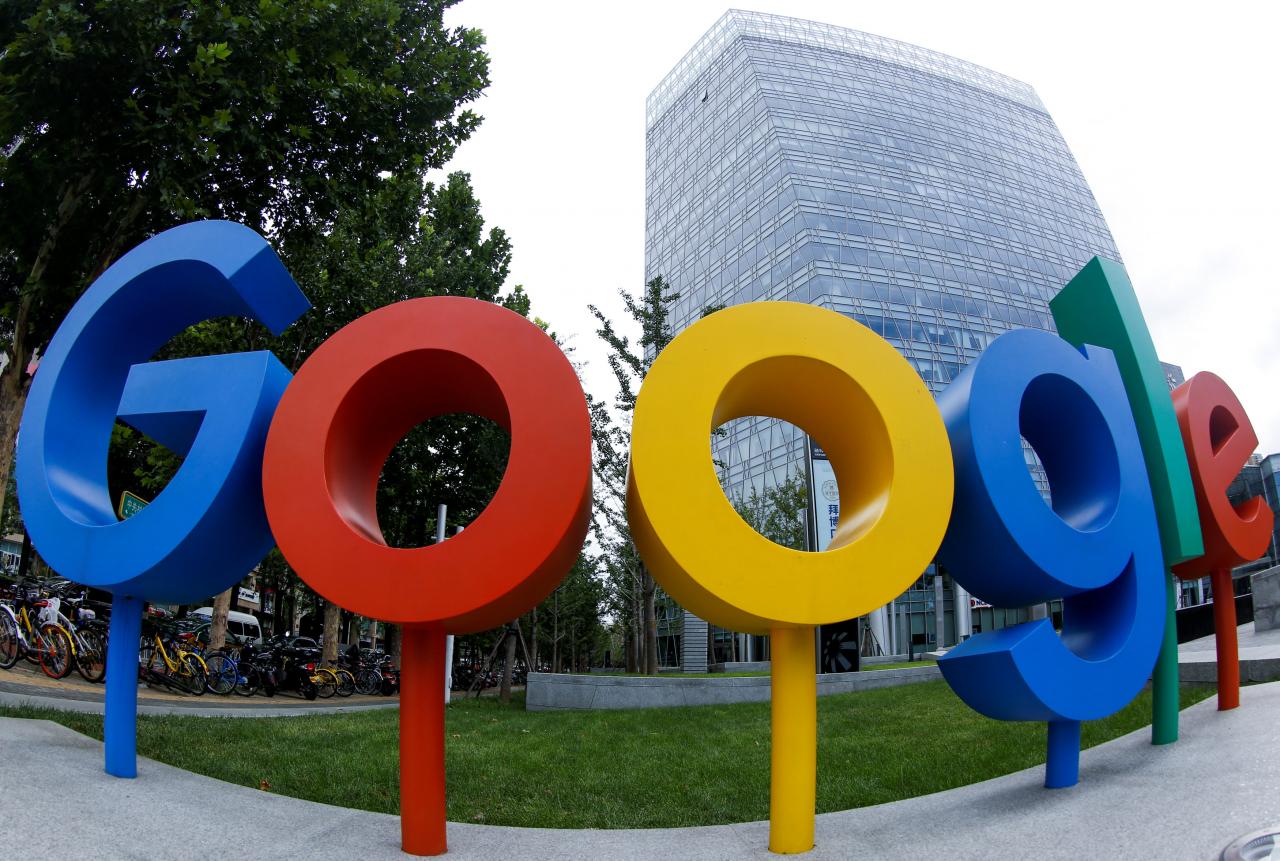 On Wednesday, Google released its annual report of the most popular searches it received worldwide, providing an insight into the topics Egyptians have wondered about most in 2018.

After filtering the list of unwanted information and repeated questions, the list reveals that the country’s largest number of searches concerned the results of school examinations, for the second year in a row.

Egypt’s national football team – and in particular, Liverpool player Mohamed Salah – topped the list of searches for public figures. The sport understandably dominated Google use this year, with the 2018 World Cup held by Russia, and Egypt’s national team qualifying for the tournament.

Match searches were mainly related to either Egypt vs. Russia, or Egypt vs. Saudi Arabia.

Local events, such as the country’s 2018 elections and the Cairo Film Festival, were also prominent on the list.

The World Cup and France’s demonstrations were the only international events near the top of the list.

Protests in front of Education Ministry after school found unlicensed