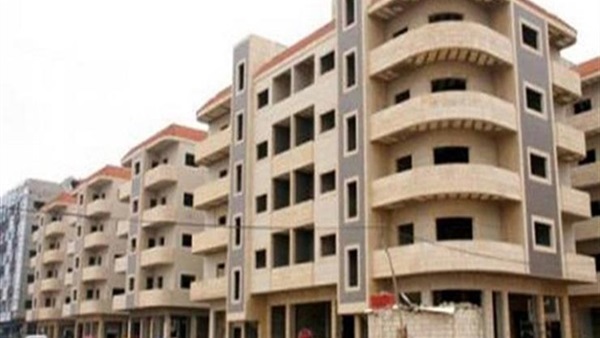 Sources from the Ministry of Planning, Follow-up and Administrative Reform revealed on Monday that government debts owed to the National Investment Bank (NIB) amounted to LE266.6 billion.

The ministry added that General Authority for Reconstruction and Agricultural Development Projects owes LE41.5 billion to the NIB. Although, officials from the General Authority agreed with NIB officials to exchange debts with land owned by the Al-Reef Al-Masry (Egyptian Countryside) company after evaluating their prices.

Minister of Planning Hala al-Saeed spoke to the House of Representatives’ media committee, saying that the Egyptian Radio and Television Union’s (ERTU) debts amounted to LE32 billion. She added that the government is unable to omit the debts as they are dedicated to junior depositors and pensioners.

“We seek to restructure ERTU within three years without laying-off employees. The restructure plan includes development of human resources and offering training courses to raise their capabilities and efficiency,” Saeed clarified.

Over LE100 bn in cash flows since flotation of the pound: CBE governor