Trade and Industry Minister Rachid Mohamed Rachid said the government would soon hold a conference in Cairo aimed at strengthening trade ties with Nile Basin countries. “The conference will address the obstacles to trade opportunities and work on resolving them,” he said.

Rachid denied that the planned conference had anything to do with recent disagreements between Egypt and the states of the Nile Basin over Nile water quotas.

“We will give greater incentives to Egyptian businessmen to invest in Africa,” the minister said, explaining that a major obstacle to trade was the high cost of shipment. “The ministry is willing to pick up 50 percent of the shipping expenses to encourage investment.”

“A country like Ethiopia, for example, has no seaports and is surrounded by areas suffering from civil wars and political turmoil,” Rachid explained. “The same goes for Uganda and Tanzania.”

“We will also activate the COMESA trade agreement among African countries in hopes of benefiting from the facilities it provides,” he said. 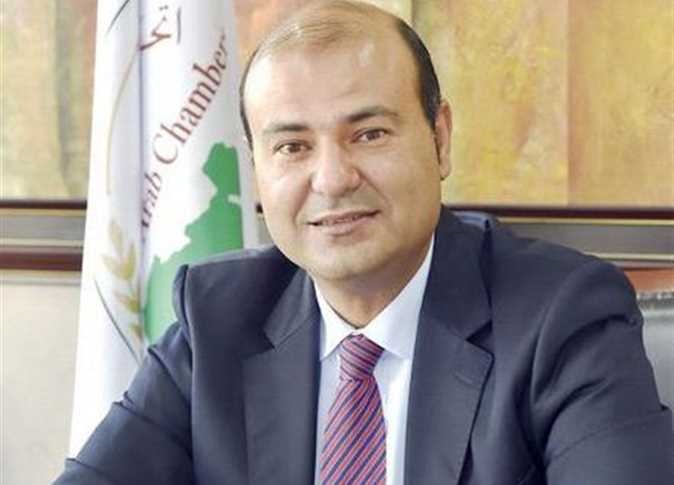 Custom US dollar price declines to LE16.25: Minister of Finance: