Government banks are increasing efforts to cut down the size of customers’ overdue debt portfolios and bridge the gap in its debt settlement appropriations.

Yahia Abul Fotouh, head of the debt settlement sector at the National Bank of Egypt (NBE), said his bank has a plan for decreasing irregular debts–owed to the NBE by customers–by LE1.5 billion a year, noting that liabilities have already dropped by LE5 billion from late 2008 until now. Abul Fotouh told Al-Masry Al-Youm that the size of the bank’s irregular debts portfolio stands at LE20 billion, while 100 percent of the bank’s appropriations are set for covering them.

Abul Fotouh said LE13 billion of this portfolio is currently being collected, illustrating that legal settlements have been achieved over this portion. He said the debts of VIP customers are resolved through the main office, while junior customers are handled through specialized units in seven provinces. He confirmed that the NBE does not rely on brokers or mediators in settling debts, but rather deals directly with customers.

Abul Fotouh warned customers that it is not in their interest to be delinquent in settling their debts, asking them to respect their commitment with the banks. 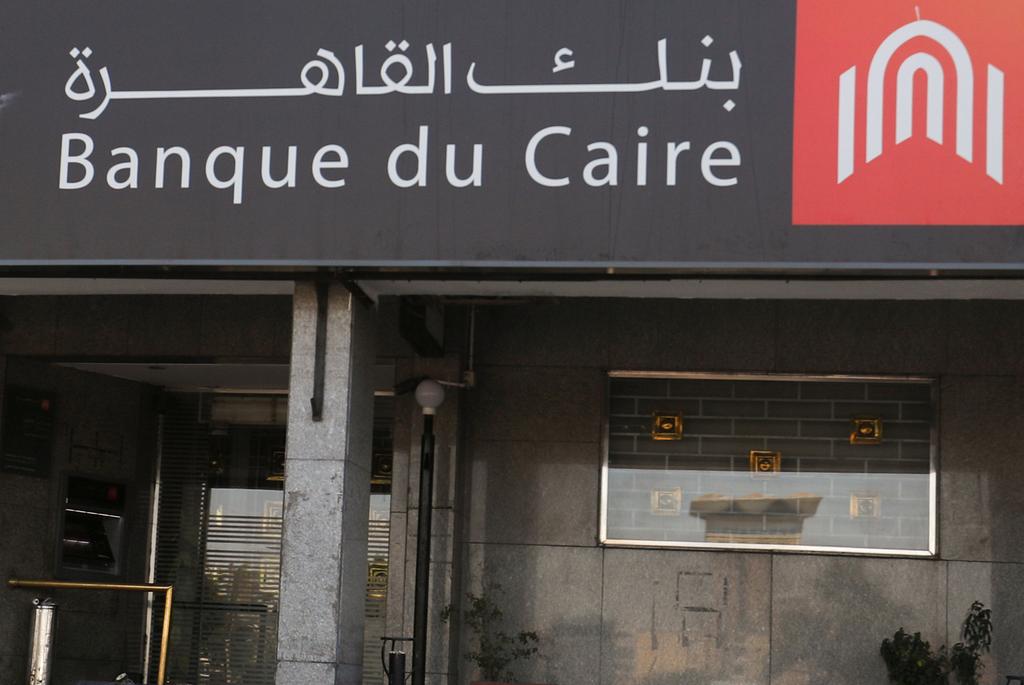