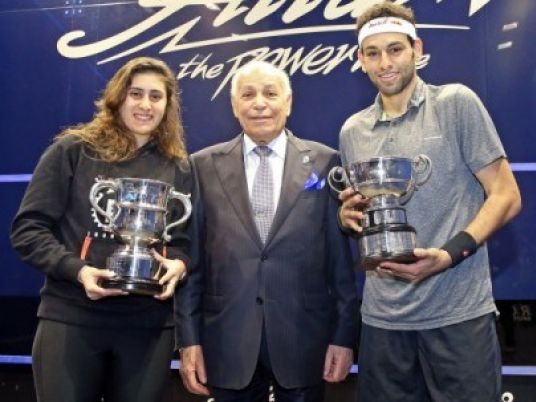 Two people were shot dead and others wounded on Monday in a Palestinian refugee camp in south Lebanon after a dispute between rival political groups erupted into gunfire, Reuters witnesses and a Palestinian Security Committee statement said.

Abd al-Rahman Qablawi, a member of the mainstream Palestinian faction Fatah, was shot by Omar al-Nattur, who belongs to a hardline Islamist group. A relative of al-Nattur, Mahmoud al-Nattur, was then shot dead in response, according to a statement released by the camp's Palestinian High Security Committee.

At least two people were injured in the dispute and subsequent gunfire, one witness said. Shops closed their doors and people fled the camp as tensions between the rival groups built up.

The sounds of gunfire and mortar fire was heard sporadically throughout the night into Tuesday morning.

Lebanon's Palestinian camps mainly fall outside the jurisdiction of the Lebanese security services.

"The High Security Committee considers security in the camp to be a red line which must not be breached at whatever cost," the statement said, adding it will work with the camp's joint security force to arrest the two men's killers.