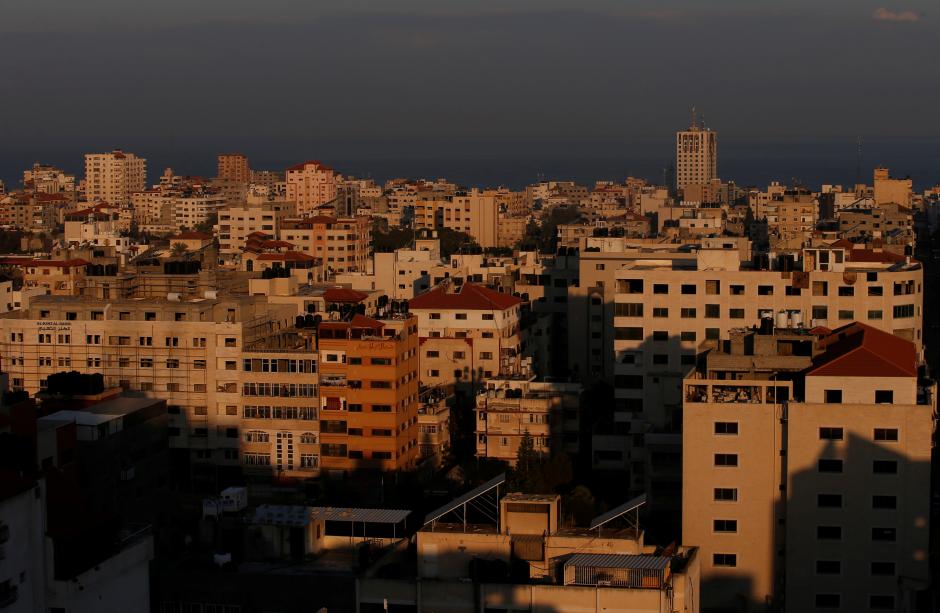 Rights groups say Hamas arrested a dozen activists this week who were organizing the rally under the slogan: “We want to live.” The protests were centered in the northern Jebaliya refugee camp, with smaller gatherings across the territory.

Israel and Egypt imposed a blockade on Gaza after Hamas seized power in 2007, and the closures, coupled with mismanagement by Hamas authorities, have devastated the local economy. Hamas tax hikes have sparked further outrage.