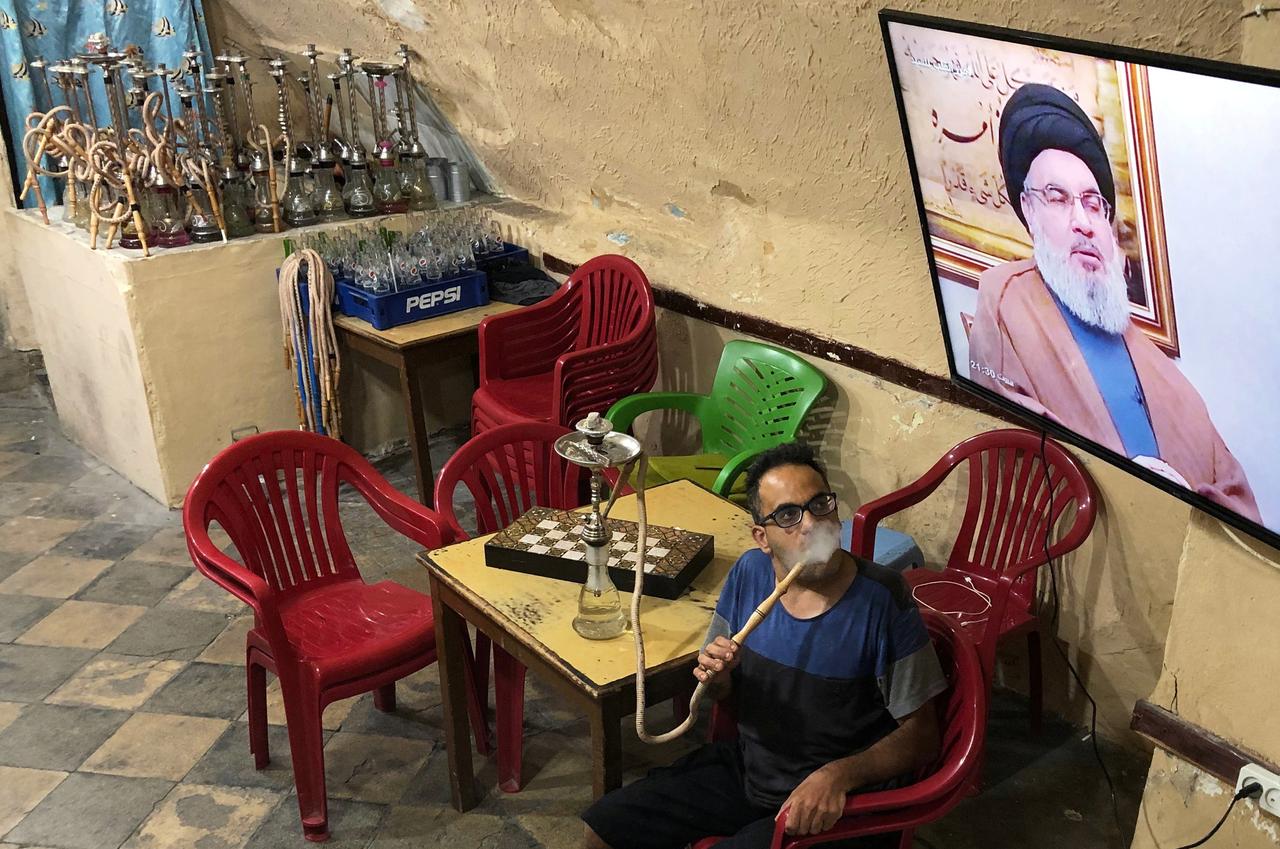 BEIRUT (Reuters) – Iran-backed Hezbollah has reduced its forces in Syria as fighting died down though it still has fighters all over the country, its leader said on Friday.

The heavily armed Lebanese Shia movement has played a vital role in the war next door, helping Syrian President Bashar al-Assad reclaim much of the country.

“There are no regions in Syria that we have fully emptied out, but there is no need for the numbers to stay the same,” Sayyed Hassan Nasrallah said in an interview with Hezbollah’s al-Manar TV.

“We have reduced the forces based on the needs of the current situation.”

Assad’s military has crushed rebels and Islamic State militants with the help of Russian air power and militias Tehran supports. Still, more than eight years of war have left Syria carved up into swathes of US, Russian, Turkish and Iranian influence that appear unlikely to be stitched back together any time soon.

In the northwest, Syria’s last big insurgent stronghold, an army assault has faced a counterpunch that underlines Turkish resolve to keep the region out of Assad’s hands.

Other than Turkish forces deployed with the opposition in the northwest, US troops are also still stationed alongside Kurdish forces in the northeast.

Image: A man smokes a hookah as he watches Lebanon’s Hezbollah leader Sayyed Hassan Nasrallah speak on television inside a coffee shop in the port city of Sidon, Lebanon July 12, 2019. REUTERS/Ali Hashisho