WINK Chief Meteorologist Matt Devitt posted on social media, “Storm surge got into WINK, flooded out our entire set and newsroom in Fort Myers.  Lost power and I was unable to continue broadcasting on tv and radio.”

An update on the station’s website indicated its newscast went off air during the brunt of the storm Wednesday afternoon.

“Storm surge and a flood brought by Hurricane Ian has interrupted the WINK News broadcast. The power went out just before 5 p.m., but anchors Lois Thomas and Chris Cifatte and Chief Meteorologist Matt Devitt continued to broadcast on Facebook for a period of time,” according to the station’s website.

After Hurricane Ian left Cuba in the dark, protestors took to the streets. Now the government is set to charge them 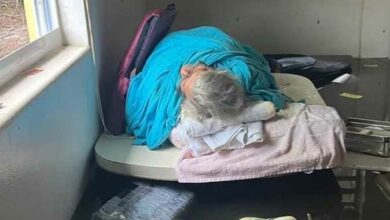 American man swims 45 minutes to save mother from floodwater 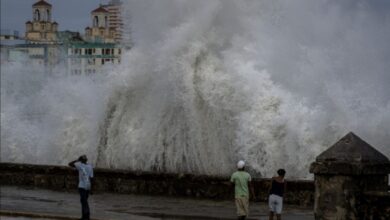 Ian has produced 1-in-1,000 year rainfall in some parts of Central Florida