Hundreds participated in a protest to show support for Syria in front of Al-Azhar Mosque after Yusuf al-Qaradawi delivered the Friday sermon today.

Protesters chanted: "Leave, [Syrian President] Bashar," and, "In millions, martyrs, we will be escorted to heaven." Members of the Jerusalem Committee of the Arab Doctors Union and several other political movements were present.

Qaradawi, the chairman of the International Union of Muslim Scholars, said he would visit Syria after the end of the battle to pray in Al-Amawy Mosque. A number of Al-Azhar scholars and the Minister of Endowments Talaat Afify attended the prayers and sermon.

This was Qaradawi’s second sermon at Al-Azhar, and his first since the new Constitution was passed. The Endowments Ministry had invited Qaradawi to deliver a sermon on the first Friday of every Islamic month.

In his first sermon delivered last month, Qaradawi had called on Egyptians to turn out in large numbers in the national referendum to support the Constitution.

A source from the Endowments Ministry said that Qaradawi's sermons are part of the ministry’s plan to invite senior Muslim scholars to deliver sermons in mosques.

Yusuf al-Qaradawi passes away after long struggle with illness 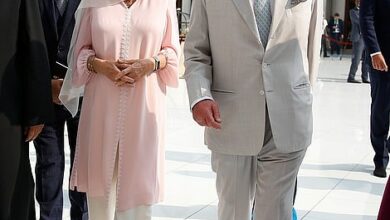 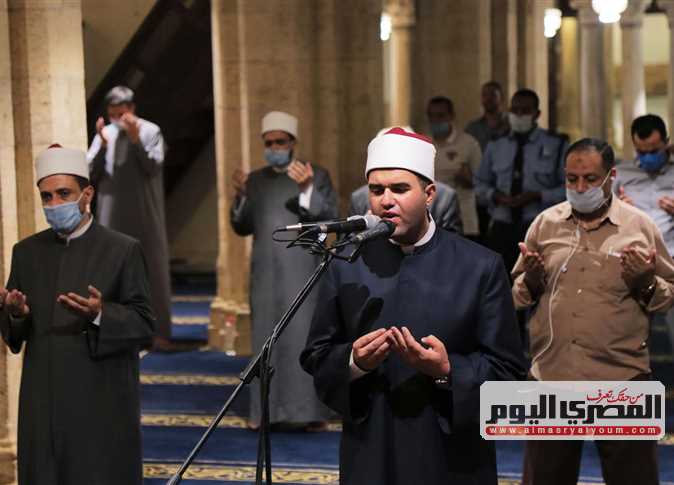