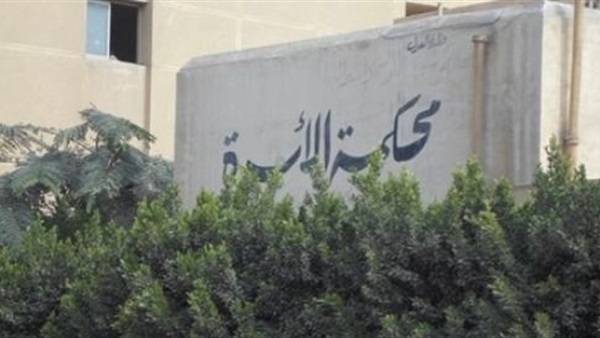 A worker threw his wife, S.Z.H., 26, from the third floor of the Family Court at Berket al-Sabe’, Monufiya governorate, due to family disagreements.

The wife had filed a claim against her husband because of marital disputes. She was transferred to the Berket al-Sabe’ Central Hospital, where she was diagnosed with pelvic fractures and internal bleeding.

A claim was filed on the incident and prosecution was informed for investigation.

The latest statistics issued by the Central Agency for Public Mobilization and Statistics (CAPMAS) showed a rise in divorce rates across Egypt’s governorates during the first eight months of 2018, an increase compared to 2017.

According to the statistics obtained by Al-Ahram portal, Cairo had the highest percentage of divorce certificates, estimated at 22,194 certificates, followed by Giza governorate’s total of 12,596 certificates, and Alexandria with 11,592 certificates.