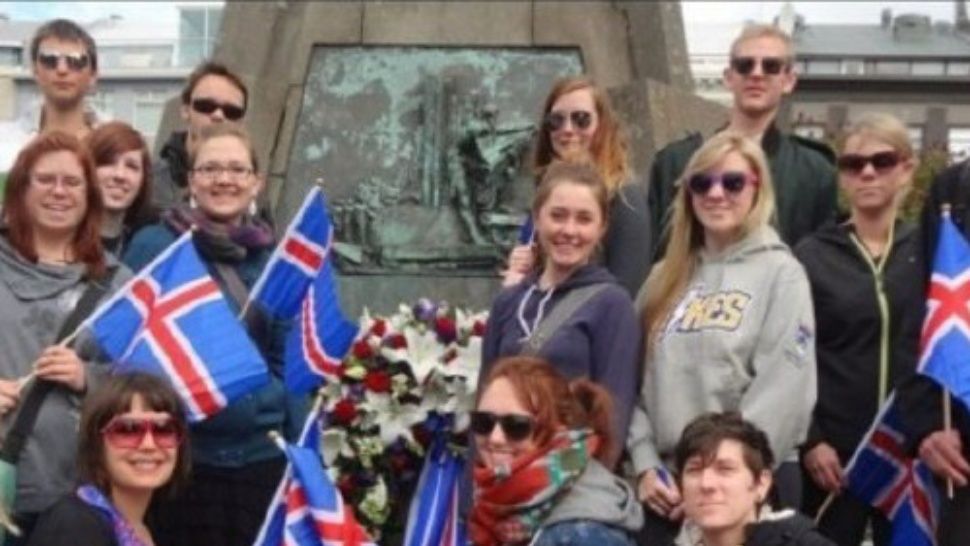 The World Economic Forum’s (WEF) Global Gender Gap Index 2018 revealed that Iceland had the smallest gender gap in the world, making it one of the better countries for women to live in according to an article by UK newspaper Telegraph on Friday.

Egypt placed at the 135th rank, while Yemen was right at the bottom with rank 149.

The report which ranks the best and worst countries according to the progress they made towards gender parity according to political participation, economic advancement, education and health.

The report noted that investment in health and education could be an effective indicator to Gender parity, which is fundamental to whether and how economies and societies thrive. In addition, this year’s edition studies skills gender gaps related to Artificial Intelligence.

Women still represented poorly across all political roles worldwide as the gap between genders was closed by 67 percent in Iceland and 50 percent in Nicaragua, Bangladesh and Rwanda.

Fourteen countries including Sweden and Norway reduced the economic gap between the genders by 80 percent while Chad, the Democratic Republic of the Congo and Guinea ranked the lowest.

Gender equality at work more than 200 years off: WEF