Egypt's minister for religious endowments on Monday referred an imam for investigation after he welcomed presidential hopeful Amr Moussa during Friday's prayers.

A ministry statement said the imam, Sheikh Mazhar Shaheen of the Omar Makram Mosque in Tahrir Square, had violated a ministry order for imams to stay unbiased toward political groups.

Shaheen's actions led to disagreements among supporters and opponents of Moussa inside the mosque, state-run news agency MENA reported.

Endowments Minister Mohamed Abdel Fadil al-Qousy ordered that the investigations be completed as quickly as possible so that could review the results and make a decision.

Some minor altercations broke out at the mosque on Friday between worshipers supporting and opposing Moussa's presence. Moussa left Friday prayers near Tahrir Square after worshipers started chanting against him. They continued their chants until he was gone.

During the prayers, one person shouted through a loudspeaker, "We will not welcome the remnants of the former [Mubarak] regime that corrupted Egypt during his rule.”

Moussa opponents stood in front of the mosque and chanted, “Down with military rule,” “Down with the remnants [of the former regime],” and “Down, down, Amr Moussa!”

Moussa refused to comment on the incident. He left the mosque quietly and headed to Doubbara Palace Church, located about 50 meters from the mosque, to congratulate Copts on their Christmas celebration.

Moussa served as foreign minister under Mubarak from 1991 to 2001, and then as Arab League secretary general from 2001 until last May.

Young activists have repeatedly protested at Moussa's campaign rallies, beginning with heckling during his announcement at El Sawy Culture Wheel in Zamalek last March that he intended to run for president. These occasional disturbances eventually prompted Moussa to issue a statement in May accusing “rioters” of concocting a plan to disrupt his campaign. 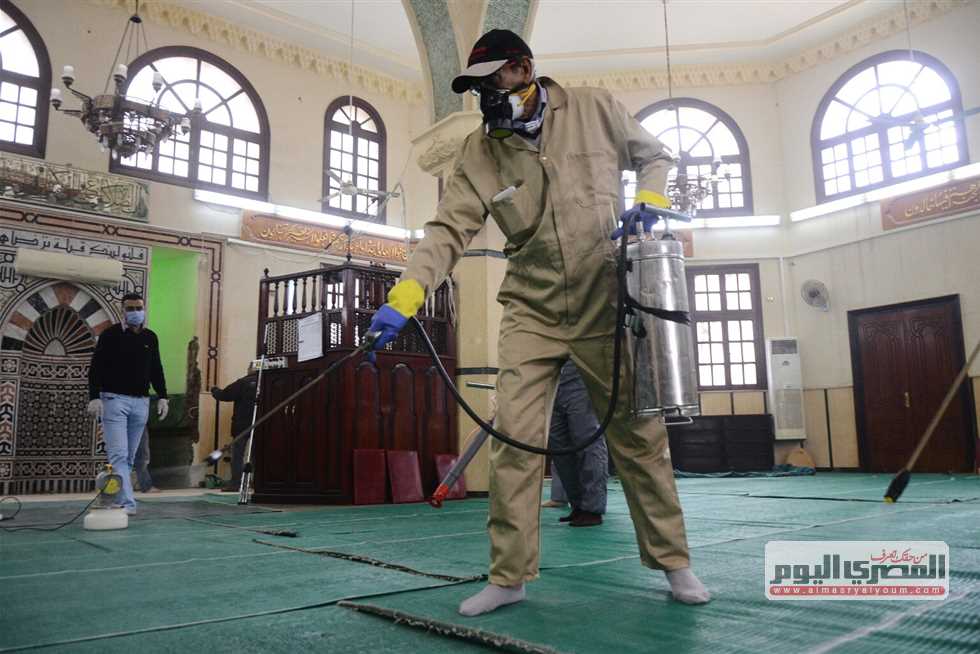 Egypt imposes tough regulations for mosques, worshippers as it reopens this Saturday