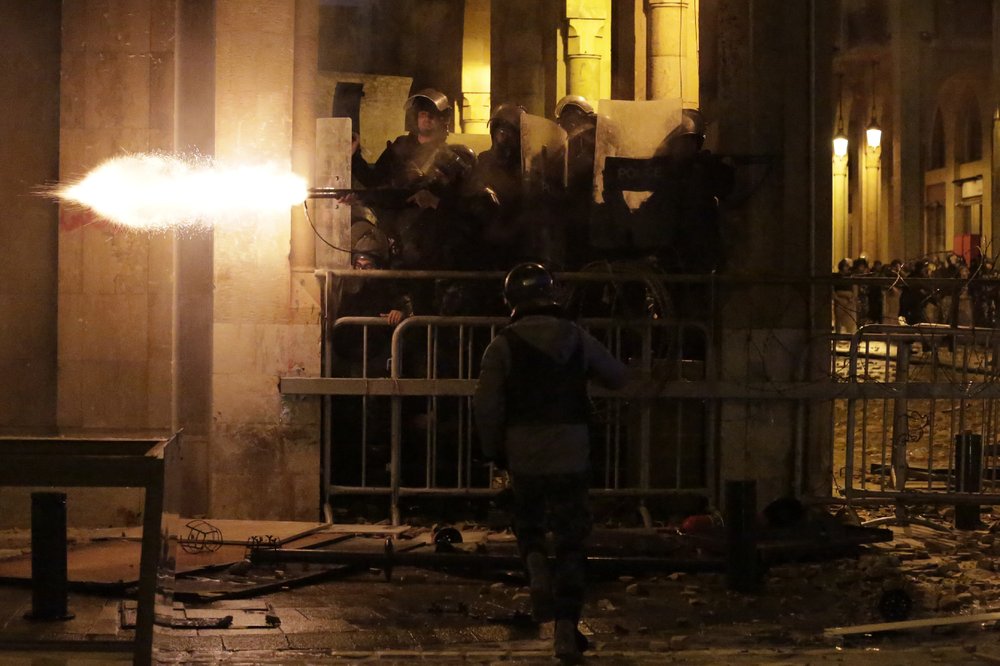 BEIRUT (Reuters) — Keeping Lebanon without a government is “increasingly irresponsible”, a senior U.N. official said on Wednesday, in tough criticism of Lebanese leaders as their country sinks deeper into crisis without a rescue plan.

Lebanon has been without a functioning government since Saad al-Hariri quit as prime minister in October after protests against the political elite over corruption, leaving the country adrift as a financial and economic crisis deepens.

Spiraling regional tensions since the killing of Iranian Major General Qasem Soleimani by the United States last week have added to the risks facing the heavily indebted state.

The Iran-backed Lebanese group Hezbollah, which is sanctioned by the United States and exercises major sway in Beirut, has said Iran’s allies must help exact revenge.

“Given the situation and developments in the country and the region it is increasingly irresponsible to keep Lebanon without an effective and credible government,” U.N. Special Coordinator for Lebanon Jan Kubis said in a Twitter post.

“I urge the leaders to move without any further delay.”

Lebanon’s worst economic crisis since the 1975-90 civil war has seen the Lebanese pound slump amid a shortage of dollars and banks tightly control access to cash and block transfers abroad.

The World Bank warned in November the poverty rate could rise to 50% if economic conditions worsen.

After weeks of disputes over the next government, Hariri bowed out of talks with adversaries last month, leading Hezbollah and its political allies to designate Hassan Diab, a former education minister, to form the cabinet.

A political source familiar with the negotiations said there had been “some movement” and a technocratic cabinet was still on course. A second source said government formation efforts were “back on track”.

Diab did not win the support of Geagea or Hariri, who is aligned with Western and Gulf Arab states. Analysts say his political backing from Hezbollah could complicate efforts to secure foreign aid.

“There is still a significant risk that Lebanon gets caught in the cross hairs between the U.S. and its allies and Iran,” said Jason Tuvey, senior emerging markets economist at Capital Economics.