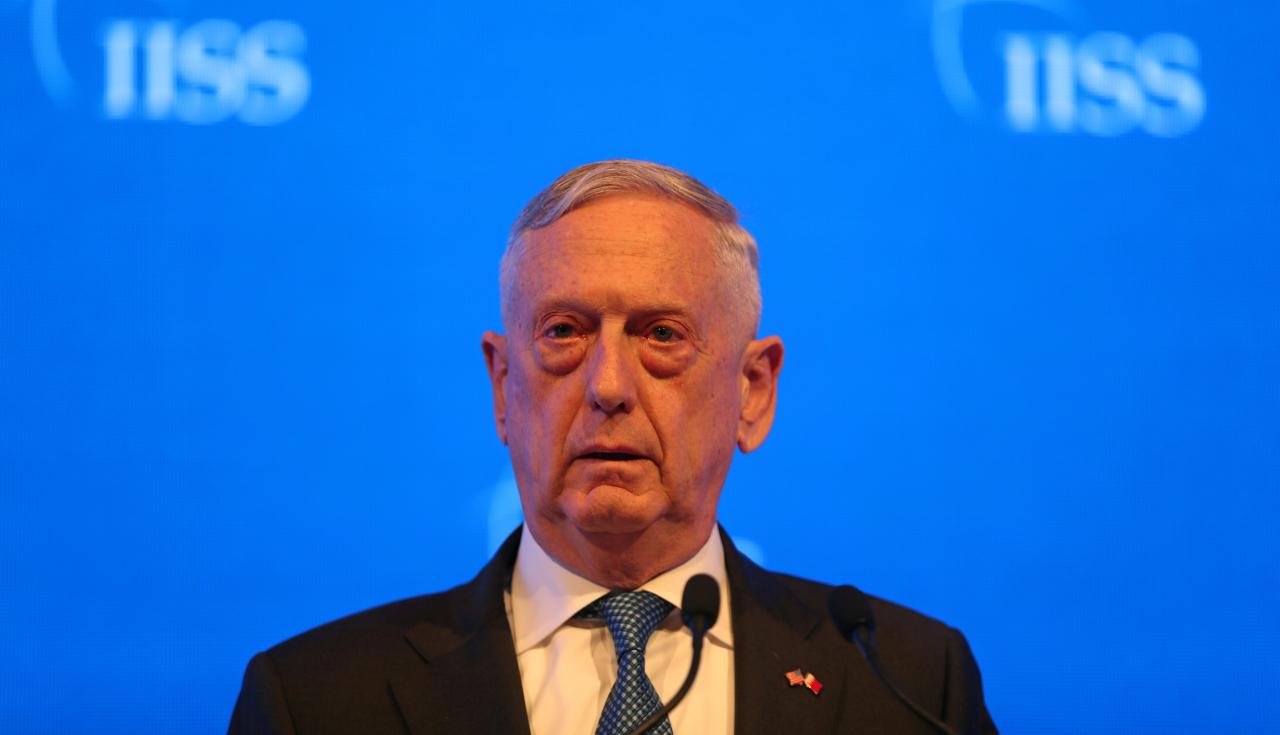 US Defense Secretary Jim Mattis said on Sunday that he had met Saudi Arabia’s foreign minister and called for a transparent investigation into the killing of journalist Jamal Khashoggi.

Washington Post columnist Khashoggi’s murder has escalated into a crisis for the world’s top oil exporter as Saudi Arabia’s allies have reacted with outrage.

Mattis said he met Saudi Foreign Minister Adel al-Jubeir during a conference in Bahrain on Saturday and discussed the killing.

“We discussed it. You know the same thing we talked about, the need for transparency, full and complete investigation,” Mattis told a small group of reporters traveling to Prague with him.

“(There was) full agreement from foreign minister Jubeir, no reservations at all, he said we need to know what happened and it was very collaborative, in agreement,” Mattis added.

US President Donald Trump has said he wants to get to the bottom of the case, while also highlighting Riyadh’s role as an ally against Tehran and Islamist militants, as well as a major purchaser of US arms.

Saudi Arabia’s public prosecutor has said Khashoggi’s killing was premeditated, contradicting a previous official statement that it happened accidentally during a tussle in the Saudi consulate in Istanbul.

On Saturday, Jubeir told a security summit in Bahrain that Riyadh’s relations with the United States were “ironclad” amid what he described as “media hysteria” over the killing of Khashoggi.

At the same conference, Mattis had sharp words for Saudi Arabia, saying that the killing undermined Middle Eastern stability and that Washington would take additional measures against those responsible.

Earlier this month US Secretary of State Mike Pompeo met the Saudi king and crown prince to discuss the issue.

Washington has already announced moves against 21 Saudis to either revoke their visas or make them ineligible for US visas after the Khashoggi killing.

Asked whether the US would limit its support to the Saudi-led coalition in Yemen, Mattis said on Sunday: “We’ll continue to support the defense of the kingdom.”

Saudi Arabia is leading a Western-backed alliance of Sunni Muslim Arab states trying to restore the internationally recognized government of Yemeni President Abd-Rabbu Mansour Hadi, ousted from the capital Sanaa by the Iran-aligned Houthis in 2015.

The United States and other Western powers provide arms, refueling and intelligence to the alliance.

Germany has vowed to halt all German arms exports to Saudi Arabia until the killing of Khashoggi is explained.