Facebook Twitter LinkedIn
Ahmed al-Fadaly, coordinator of the Independence Current, has announced that the parties of the current are considering joining the alliance that supports the government, which is headed by Sameh Seif al-Yazal. Fadaly is calling for other currents who share the same political vision to support President Abdel Fattah al-Sisi.
“The state needs support in its fight against terrorism,” he said. “We need a Parliament that adopts legislation in the interests of the citizens.”
The parties of the current won 24 seats so far and are running in the runoffs with six candidates. “We are satisfied with this, considering the money paid by others to buy votes,” he said.
Edited translation from Al-Masry Al-Youm
Tags
Independence Current 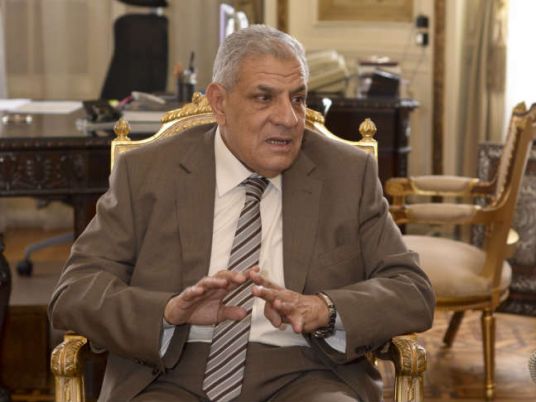