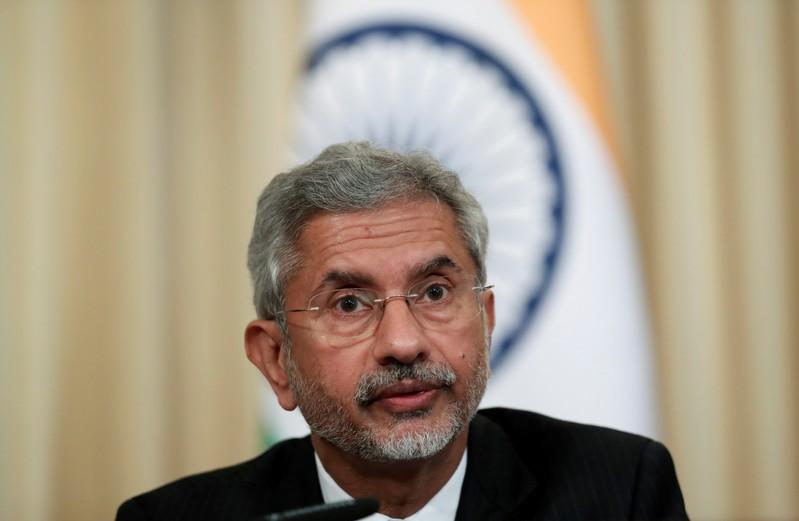 NEW DELHI (Reuters) – India’s foreign minister said on Tuesday that the part of Kashmir controlled by Pakistan belongs to India and that he expected India to gain physical control over it one day, raising the rhetoric over the territorial dispute.

India rules the heavily populated Kashmir Valley while Pakistan controls a wedge of territory in the west that New Delhi describes as Pakistan-occupied Kashmir (PoK).

“Our position on PoK is, has always been and will always be very clear. PoK is part of India and we expect one day that we will have the jurisdiction, physical jurisdiction over it,” Foreign Minister Subrahmanyam Jaishankar told a news conference.

Last month, New Delhi abrogated the special status of Muslim-majority Kashmir in its part in a bid to integrate the territory fully into India, move that has prompted protests and anger in Kashmir and Pakistan.

Twice the two countries, both nuclear-armed, have gone to war over Kashmir. Pakistan has condemned India’s decision to change Kashmir’s status and said India’s crackdown on protests and dissent there will drive more of the world’s Muslims into extremism.

But Jaishankar said revoking Kashmir’s special rights was an internal Indian matter and that the only issue on the table was an end to cross-border terrorism from Pakistan.

'We won't give an inch': India faces defiance in 'Kashmir's Gaza'