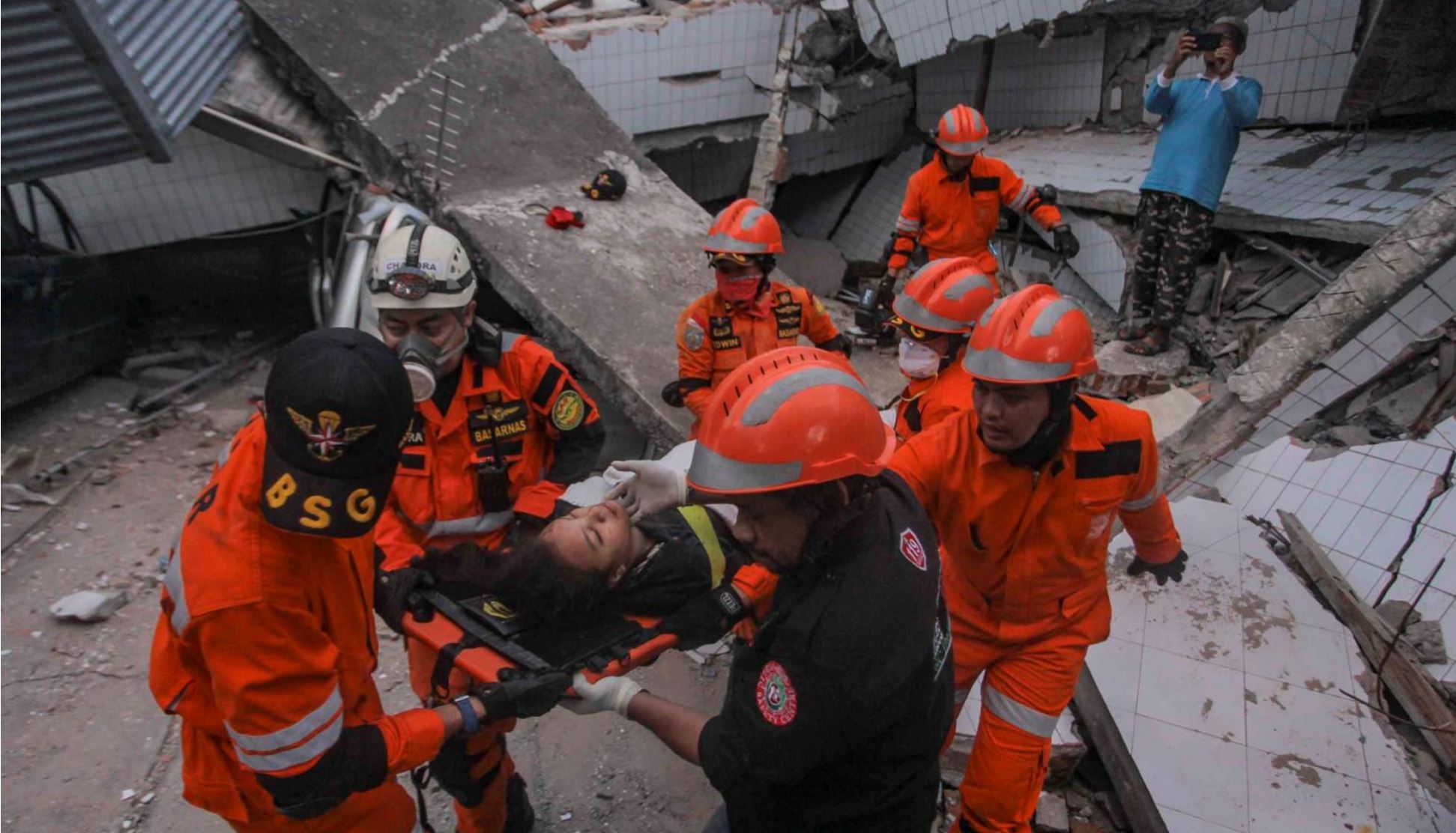 Indonesian President Joko Widodo is considering a regulation that would prohibit Indonesians from joining radical groups overseas, in an effort to prevent a deadlier attack than last week's militant assault on Jakarta.
At a meeting on Tuesday at the palace, top political and security officials agreed to review anti-terrorism laws, which currently allow Indonesians to freely return home after fighting with Islamic State in Syria.
Security forces fear that returning jihadis could launch a much more calculated attack than the amateurish assault militants launched on Thursday using two pistols and eleven low-yield homemade bombs. Eight people were killed in the attack, including the four attackers.
"We've agreed to review the terrorism law to focus on prevention," parliamentary speaker Zulkifli Hasan told Reuters.
"Currently there is nothing in the law covering training. There is also nothing currently covering people going overseas (to join radical groups) and returning. This needs to be broadened."
Proposed revisions would also tighten prison sentences for terrorism offences, he said.
Chief security minister Luhut Pandjaitan told reporters the new regulation would allow suspects to be temporarily detained.
"The point is to give police the authority to preemptively and temporarily detain (a suspect) while they get information to prevent future incidents," Pandjaitan said, adding the detention could last up to two weeks.
Widodo said discussions on the new regulation, which would be a stop-gap measure until parliament can revise its anti-terrorism law, were still at "an early stage".
"This is very pressing. Many people have left for Syria or returned," he said, but did not say when a decision would be made.
Roughly 500 Indonesians are believed by authorities to have traveled to the Middle East to join Islamic State. About 100 are believed to have returned, most of whom did not see frontline combat.
Indonesian Police Chief Badrodin Haiti told Reuters in an interview Monday that the country was bracing for the return of these more experienced fighters, who may be capable of carrying out far more sophisticated operations than last week's attack, which was hampered by poor training and weapons.
Thursday's bombings and shootings in the heart of Jakarta were the first attack in Indonesia attributed to Islamic State. The last major militant attacks in the country were in 2009, when suicide bombers struck two luxury hotels in the city.
Even if the new revisions are imposed, Indonesia would still have weaker anti-terrorism laws than some of its neighbors.
Malaysia last April passed a law reintroducing detention without trial, three years after a similar measure was revoked. Australia has in recent years passed measures banning its citizens from returning from conflict zones in Syria and the Middle East, while making it easier to monitor domestic communications.