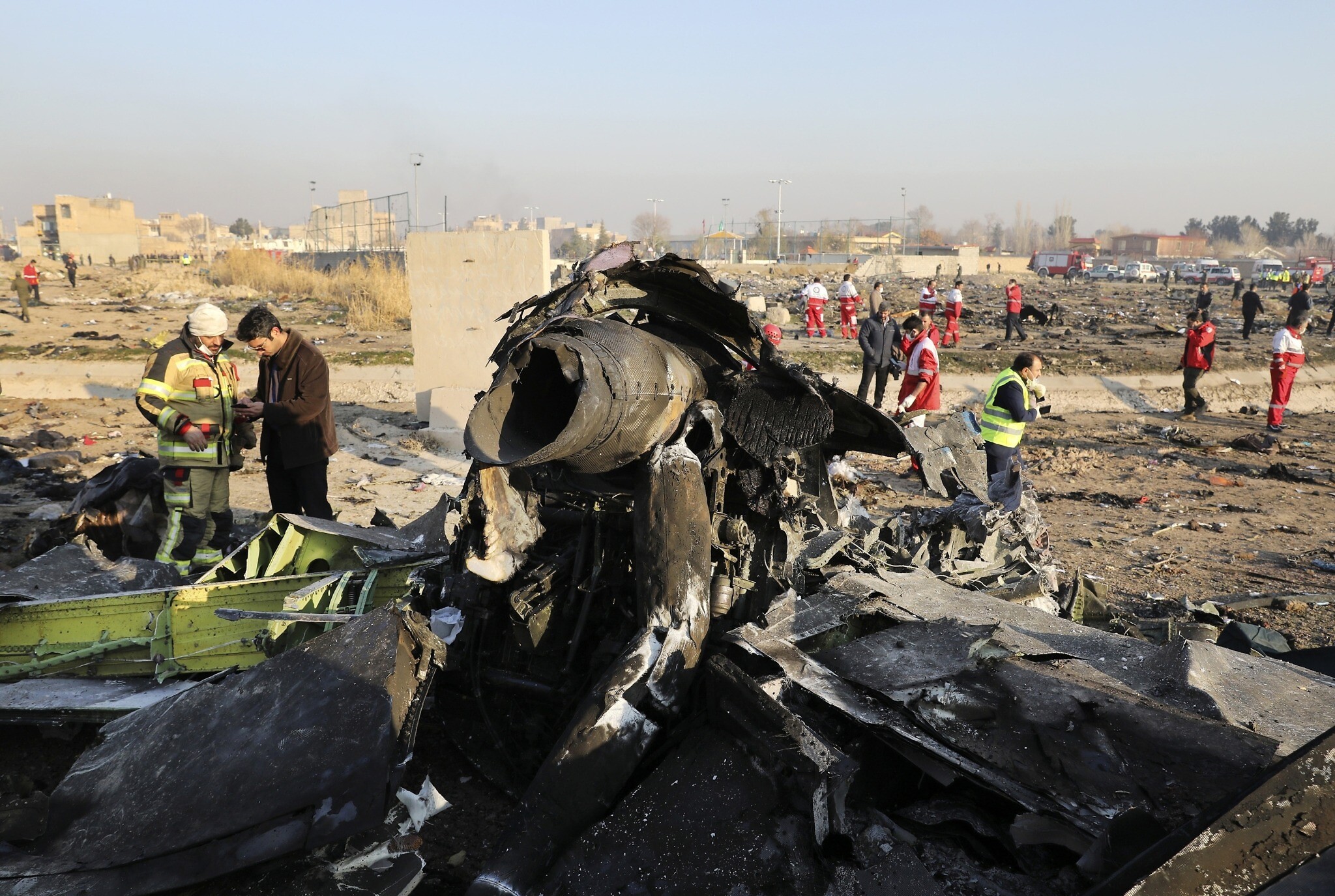 DUBAI (Reuters) -Iran’s Cabinet on Wednesday allocated $150,000 for the families of each of the 176 victims of a Ukrainian plane shot down in Iranian airspace in January, the official IRNA news agency reported.

Describing Iran’s handling of the situation as “unacceptable”, Ukraine said the amount of compensation should be negotiated and called for those responsible to be brought to justice.

According to the IRNA report, an Iranian government statement said: “The cabinet approved the provision of $150,000 or the equivalent in euros as soon as possible to the families and survivors of each of the victims of the Ukrainian plane crash.”

Iran’s Revolutionary Guards have said they accidentally shot down the Ukraine International Airlines plane shortly after takeoff, mistaking it for a missile when tensions with the United States were high.

Ukraine’s foreign ministry said the compensation should be set through talks, taking into account international practice, after establishing the causes of the tragedy and bringing those responsible to justice.

“The Ukrainian side expects from Iran a draft technical report on the circumstances of the aircraft shooting down,” ministry spokesman Oleh Nikolenko said, adding that Iran had yet to implement earlier agreements, without giving details.

“This situation is especially unacceptable, since we are talking about the fate of innocent people,” Nikolenko said.

Canadian Foreign Affairs Minister François-Philippe Champagne added in an emailed statement that “negotiations on reparations” are the best avenue available “to hold Iran accountable for its actions.”

Canada has played a role as the home of many of the victims on the downed plane.

Iran’s transport minister Mohammad Eslami told state television that the final report on the crash had been sent to the countries participating in the investigation.

Iranian Foreign ministry spokesman Saeed Khatibzadeh said an indictment will be issued in less than a month against “those whose negligence caused the accident”, the semi-official news agency Fars reported. Iranian officials have said the case was being handled by a military court.

In a preliminary report in July, Iran’s Civil Aviation Organization blamed a misaligned radar system and lack of communication between the air defence operator and his commanders for the downing of the plane.

Under United Nations rules, Iran retains overall control of the air investigation while the United States and Ukraine are accredited as the countries where the jet was respectively built and operated.

A spokesman for the U.S. National Transportation Safety Board (NTSB) confirmed by email that it has received the draft report from Iran.

Kathy Fox, chair of the Transportation Safety Board of Canada said her agency will not have access to the report until it is finalized.

Habib Haghjoo, an Iranian-born Canadian who lost his daughter and granddaughter in the crash, said he did not trust the news from Tehran and stressed that his priority is the report.

Image: FILE PHOTO: General view of the debris of the Ukraine International Airlines, flight PS752, Boeing 737-800 plane that crashed after take-off from Iran’s Imam Khomeini airport, on the outskirts of Tehran, Iran January 8, 2020 is seen in this screen grab obtained from a social media video via REUTERS