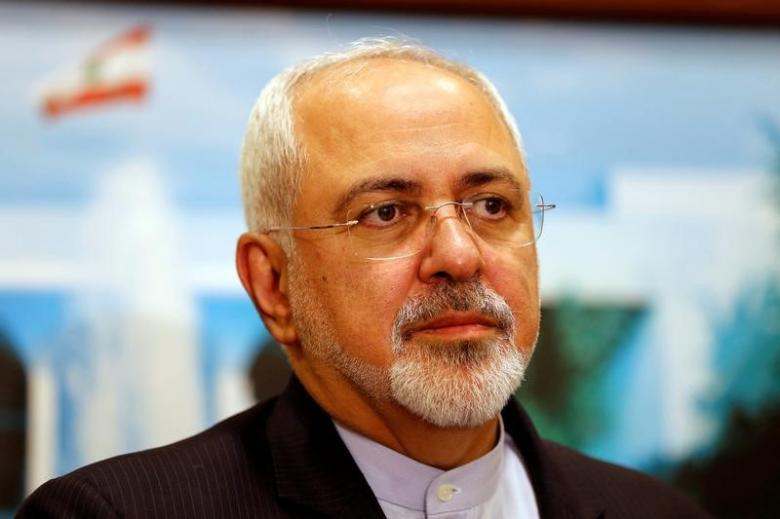 NEW DELHI (Reuters) – Iran’s Foreign Minister Javad Zarif will hold talks with his counterpart in the Indian capital on Tuesday after New Delhi stopped purchases of Iranian oil this month in the wake of renewed U.S. sanctions.

India was Iran’s top oil client after China, but halted imports after Washington reimposed sanctions on Iran and later withdrew waivers to eight nations, including India, which had allowed them to import some Iranian oil.

“India is one of our most important partners, economic, political and regional,” Zarif told Reuters’ partner ANI on Monday ahead of talks with Foreign Minister Sushma Swaraj.

Washington wants to block Iran’s oil exports after U.S. President Donald Trump pulled out of the 2015 accord between Iran and six world powers to curb Tehran’s nuclear program.

“Unfortunately the United States has been escalating the situation unnecessarily. We do not seek escalation but we have always defended ourselves,” Zarif said.

The sanctions have more than halved Iran’s oil exports to 1 million barrels per day (bpd) or less, from a peak of 2.8 million bpd last year. Exports could drop to as low as 500,000 bpd from May, an Iranian official told Reuters this month.

Iran is insisting on exporting at least 1.5 million bpd of oil as a condition for staying in an international nuclear deal, sources with knowledge of Iran-EU talks said on Monday.