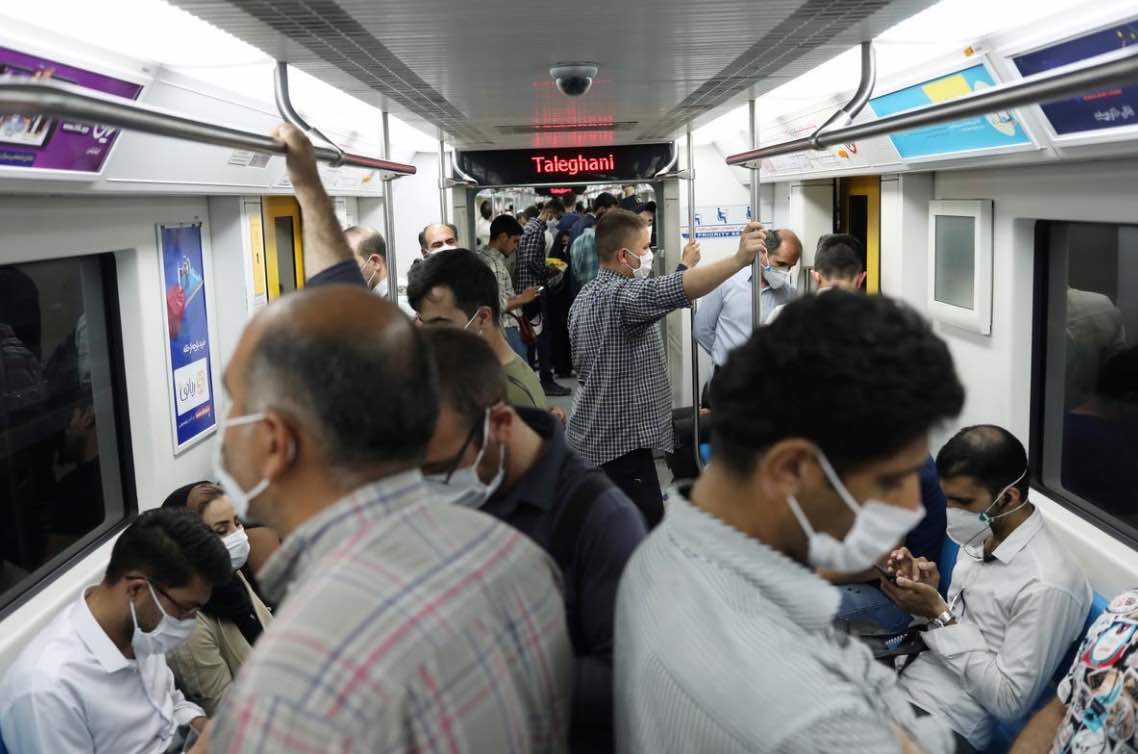 The 162 deaths reported on Monday exceed the previous record on April 4, when the health ministry reported 158 deaths in a day.

The Islamic Republic has recorded a total of 10,670 deaths and 225,205 infections from the coronavirus, health ministry spokeswoman Sima Sadat Lari said in a statement on state TV. There have been 186,180 recoveries, she said.

The number of new daily infections and deaths has increased sharply in the last week following the gradual lifting of restrictions that began in mid-April.

Supreme Leader Ayatollah Ali Khamenei, the highest authority in Iran, expressed concern on Monday about the rising number of deaths. He said government officials should wear masks to set an example for Iranian youth.

Masks will become mandatory in gathering places determined by the health ministry starting on July 5, Iranian President Hassan Rouhani said on Sunday, according to his official website.

The government will assess whether to extend the policy on July 22. Senior officials caution that restrictions will be reimposed if health regulations to contain infections are not observed.