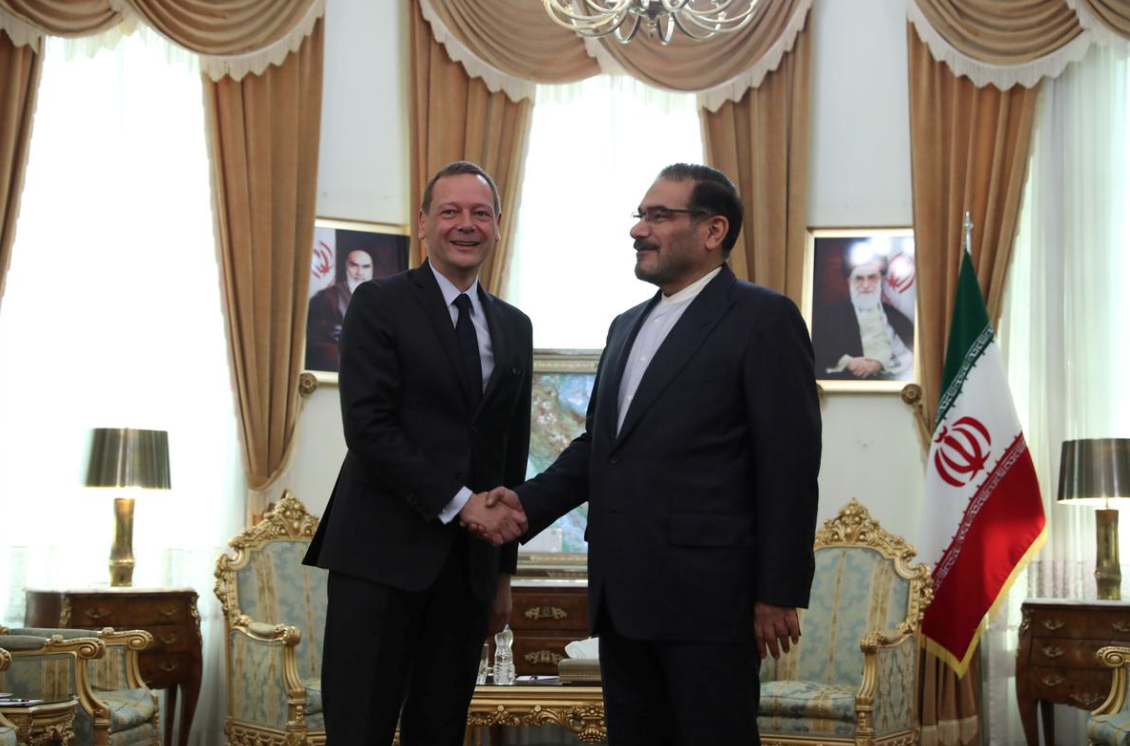 Iran threatened on Monday to restart deactivated centrifuges and ramp up enrichment of uranium to 20% purity in a move away from the nuclear accord.

Tehran has been pushing the European signatories to the accord to protect Iran from U.S. sanctions, which Washington re-imposed after leaving the pact last year.

“The French are part of efforts … to keep the nuclear deal alive,” Mousavi was quoted as saying during the visit by Emmanuel Bonne, Macron’s top diplomatic adviser.

Reporting by the Dubai newsroom; Editing by Louise Heavens and Edmund Blair