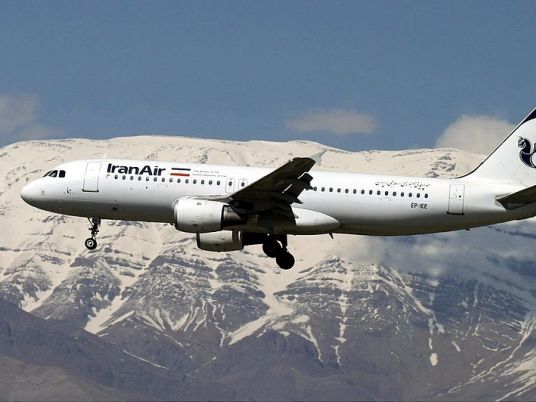 IranAir has signed a contract to buy 20 planes from turboprop maker ATR, Iranian deputy transport minister was quoted as saying on Monday.

The deal comes after Iran, which had not directly purchased a Western-built plane in nearly 40 years, signed contracts with Europe's Airbus and US rival Boeing last year to purchase about 180 jets.

That became possible after an agreement between Iran and six major powers lifted most international sanctions imposed on Tehran, in exchange for Iran curbing its nuclear program.

ATR is joint-owned by France-based Airbus and Leonardo of Italy.

"The contract between IranAir and ATR to buy 20 ATR 72-600 aircrafts has been signed by the officials of both countries," Asghar Fakhrieh-Kashan was quoted as saying by ISNA.

A basic deal for the purchase of 20 airplanes, with options for another 20, was reached several weeks ago but negotiations dragged on over an agreement for maintenance and spare engines between IranAir and engine supplier Pratt & Whitney Canada, owned by US aerospace group United Technologies.

It was not immediately clear whether Fakhrieh-Kashan was referring to the underlying aircraft contract or the final package including the engine deal.

ATR was not immediately available for comment, but on Sunday a spokesman said, "We are still working on finalizing the deal."

(Reporting by Bozorgmehr Sharafedin in London and Tim Hepher in Paris, editing by Louise Heavens)