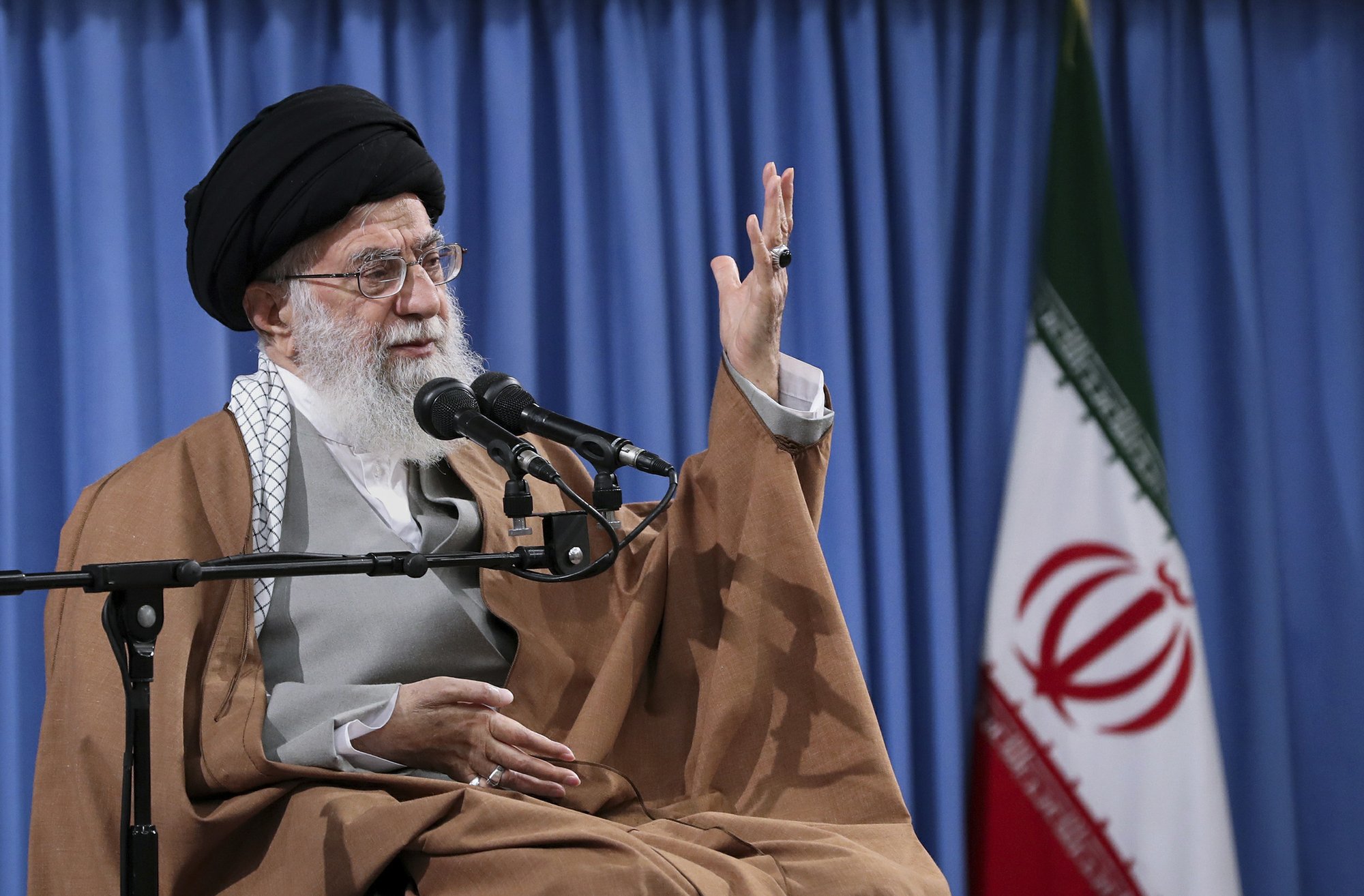 President Hassan Rouhani declared that the force’s popularity would only surge in the wake of the designation, saying guard members would be dearer “than any other time in the hearts of Iranian nation.”

The move by Washington on Monday was an unprecedented declaration against a foreign government entity — one that could prompt retaliation and make it harder for Americans to work with allies in the region who have contact with members and affiliates of the Iranian Revolutionary Guard Corps, or IRGC.

It marks the first time the United States has designated an entire entity of another government as a terrorist organization, placing a powerful and expansive armed force with vast economic resources that answers only to Iran’s supreme leader in the same category as al-Qaida and the Islamic State group.

Within hours of the Trump administration’s declaration, Iran’s Supreme National Security Council responded by designating the U.S. Central Command, also known as CENTCOM, and all its forces as terrorist, and labeling the U.S. a “supporter of terrorism.”

In Tehran on Tuesday, many of the lawmakers wore the uniform of the guard in a show of support as they convened for a parliament session marking the National Day of the Revolutionary Guard, which follows the lunar calendar. This year it coincides with the April 9 holiday known as Nuclear Day.

Parliament Speaker Ali Larijani denounced the U.S. decision as the “climax of stupidity and ignorance.” The Supreme National Security Council’s spokesman, Keivan Khosravi, said that going forward, “any unusual move by American forces in the region will be perceived as the behavior by a terrorist group.” He did not elaborate.

Iranian newspapers carried reports of the U.S. move along with bellicose commentary on their front pages.

The Guard-affiliated Javan daily said any attack on Revolutionary Guard bases and facilities will be “recognized as a right” for Iran to respond. The hard-line Kayhan newspaper said it gave Iranians “permission” to kill American military personnel.

State-owned IRAN daily went a step further, saying the U.S. move was a “designation of the entire Iranian nation” as terrorist.

The pro-reform Shargh daily described it as “the last card” of President Donald Trump against Iran. Trump last year pulled America out of the 2015 nuclear deal between Iran and world powers and re-imposed sanctions on the country, mainly targeting Iran’s vital oil sector.

Marking Nuclear Day, Rouhani unveiled dozens of “achievements” in nuclear technology, something he does every year. This time he touted the beginning of an installation of a chain of advanced centrifuges at the uranium enrichment facility in the central town of Natanz as well as an addition at the Fordo underground facility.

He called the Revolutionary Guard a “devoted” force that fought militant groups in Iran as well as in Iraq and Syria. The guard has fought Islamic State group’s militants, who view Shiites as heretics, in Syria and has assisted Syrian President Bashar Assad’s government forces.

The U.S., Rouhani said, is the “head of global terrorism” and Trump’s sanctions have only inspired Iran to make more strides in new missiles and weapons technology. America will not be able to “block Iran’s progress,” he said.

Khamenei, who has final say on all state matters, met with the Guard on Tuesday, telling them that “Americans imagine they are designing and making trouble against the guard, in fact against the revolution and Iran, but their evil designs will not harm” the force.

China urged countries outside of the Mideast to “promote peace and stability … and avoid actions that may lead to further escalation of the situation.” Beijing is a close economic partner of Tehran and has sided with Russia and its regional ally Iran in the conflict in Syria.

“We oppose power politics and bullying by any countries,” China’s Foreign Ministry spokesman Lu Kang said when asked about the U.S. designation.

On Monday, U.S. Secretary of State Mike Pompeo said the designation of the Revolutionary Guard is intended to increase pressure on Iran, isolating it further and diverting some of the financial resources it uses to fund terrorism and militant activity in the Middle East and beyond.

But, in addition to the potential for Iranian retaliation, it complicates a delicate balance for U.S. personnel in at least two key countries- Iraq and Lebanon. Iraq has prominent Iranian-affiliated Shiite militias and its government has strong ties to Iran. In Lebanon, the Iran-backed Hezbollah militant group is in parliament and the government.

In this picture released by an official website of the office of the Iranian supreme leader, Supreme Leader Ayatollah Ali Khamenei speaks at a meeting with a group of Revolutionary Guards and their families, in Tehran, Iran, Tuesday, April 9, 2019. Khamenei praised Iran’s Revolutionary Guard and said America’s “evil designs would not harm” the force after the White House designated the guard a foreign terrorist organization. (Office of the Iranian Supreme Leader via AP)

US to designate elite Iranian force as terrorist organization