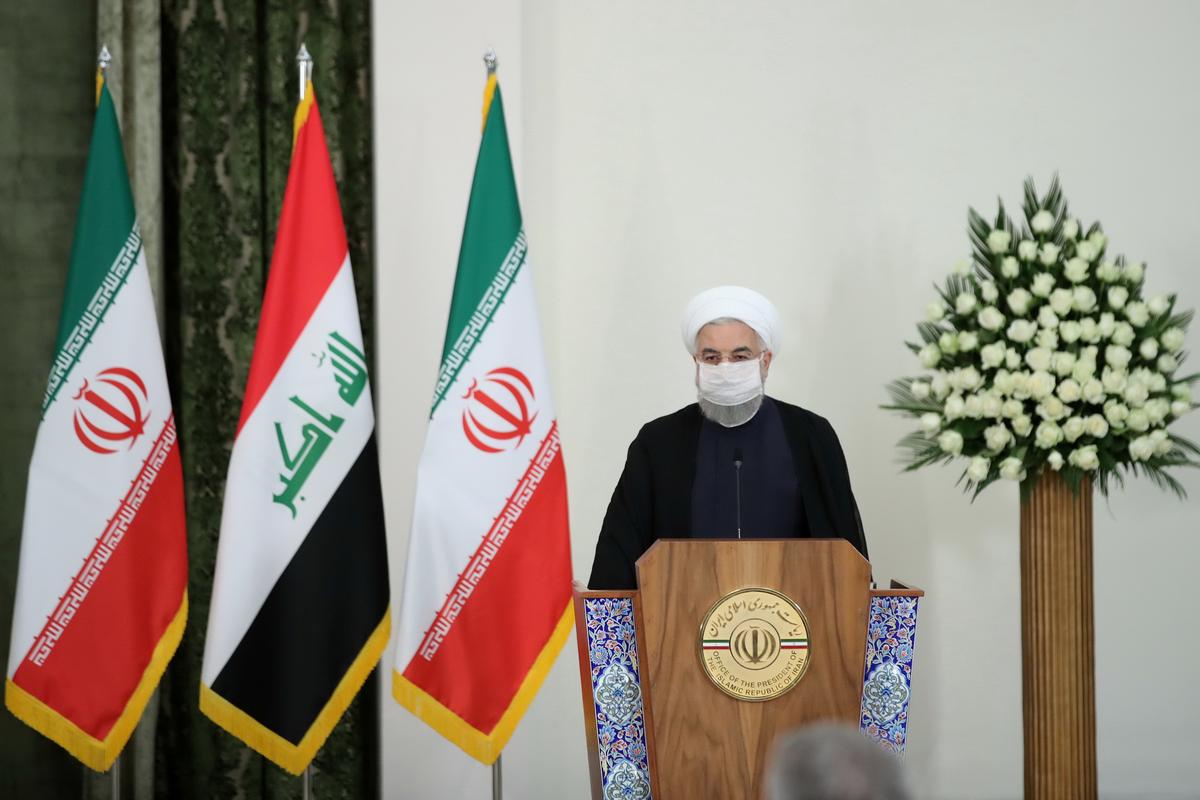 (Reuters) – Iranian President Hassan Rouhani urged people on Saturday to observe health protocols and practice social distancing during upcoming Muslim festivities, as a health official said there had been a surge in coronavirus infections in a major holy city.

Muslims around the world mark the Eid al-Adha feast, due to start at the end of the month. This year, Saudi Arabia is to limit the number of domestic pilgrims attending haj to prevent the spread of the coronavirus.

Most Iranians are Shi’ite Muslims, who also mark their most significant mourning ceremonies of Ashura in September.

“Let glorious festivities be held in mosques and religious centers by observing health protocols and social distancing,” Rouhani said in a televised speech.

“Let [face] masks this year be part of the glorious mourning of Muharram,” Rouhani said, referring to Ashura, the 10th day of the lunar month of Muharram, when according to Islamic tradition Imam Hussein was killed in battle in 680.

One of the Eid al-Adha rituals is the sacrificial slaughter of sheep and giving to the poor. Iranian health officials have urged the faithful to package the meat before distribution.

Deputy Health Minister Iraj Harirchi, speaking on state television, urged people not to visit the northeastern holy city of Mashad, which he said has seen an increase of 300 percent in coronavirus cases over a one month period.

The country gradually lifted its COVID-19 restrictions from mid-April, but they have been reimposed in most areas after a sharp spike in cases. On Saturday, officials in the capital Tehran extended restrictions by another week.