Gamaleya Misdemeanor Court rejected on Tuesday a challenge filed by media host Islam al-Beheiry against a ruling sentencing him to one year in prison over blasphemy charges.

Beheiry was initially sentenced to five years over the charge, but it was later brought down to one year.
Al-Azhar, Egypt and the Arab World’s top Islamic academy, had requested last year for Beheiry’s show on AlKahera wal Nas to be banned. The show mainly focused on challenging the credibility of the narrators of Prophet Muhammad’s “Hadiths”' (quoted teachings), most specifically Imam al-Bukhari (810-870 AD), an almost unquestioned reference in hadith narration for Muslims.
Attacks and litigations targeting Beheiry and other intellectuals and media figures over religious views over the past few years have agitated free speech advocates.
​
Edited translation from Al-Masry Al-Youm
Tags
contempt of religion host Islam al-Beheiry 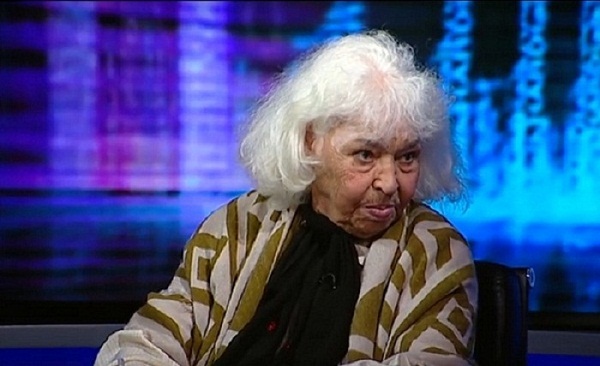