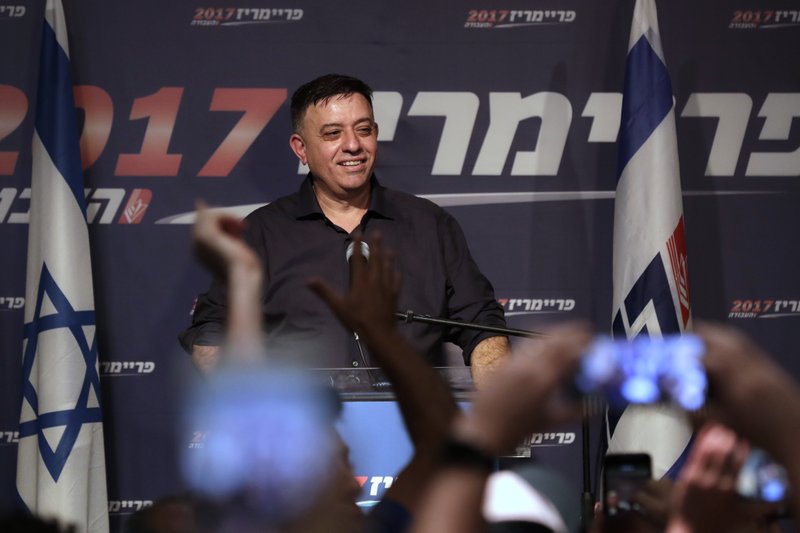 It said the passengers were notified they were “violating the legal naval blockade” and that humanitarian aid can be delivered to Gaza in other ways. It said the incident passed “without exceptional events” and that the ship is being taken to an Israeli port.

The Freedom Flotilla Coalition, an umbrella group comprising pro-Palestinian and Islamic charities from around the world, said on Twitter that Israel had “hijacked” the vessel.

It said there were activists from 14 countries, mainly from Europe but also Malaysia, the U.S. and Israel, on the ship carrying 100 boxes of medical aid for Gaza. It said in a statement the supplies are “a small but important contribution to the increasingly dire medical situation” in Gaza. “In the long term, the only solution is ending the blockade,” it said.

Israel and Egypt imposed a blockade on Gaza after the Islamic militant group Hamas took over the territory in 2007.

Israel says it is crucial to prevent Hamas, a group sworn to Israel’s destruction, from arming. Critics say it is collective punishment of Gaza’s 2 million people.

There have been several attempts to sail to Gaza in recent years, most notably in 2010 when Israeli naval commandos killed nine Turks in a raid at sea.