JERUSALEM (AP) — Israeli police on Wednesday evicted Palestinian residents from a disputed property in a flashpoint Jerusalem neighborhood and demolished the building, leaving some 15 people homeless on a cold, rainy day in the wake of a tense standoff earlier this week.

The predawn demolition took place in Sheikh Jarrah, an east Jerusalem neighborhood where attempts by Jewish settlers to evict longtime Palestinian residents have sparked protests that last year helped lead to an 11-day war between Israel and Gaza militants.

The latest demolition is a separate case, with the city removing the family to make way for what it says will be a large special-needs school for Palestinian children in the area. But it also has set off local protests and drawn international criticism.

Early this week, residents of the building held a tense standoff with police who came to evict them. They climbed on the roof of the home and threatened to set gas tanks on fire. Eventually police backed off, after demolishing a nearby plant nursery owned by the family.

Police moved in under the cover of darkness early Wednesday, removing the family and demolishing the home. Police said 18 people were arrested for alleged public disorder.

Palestinian President Mahmoud Abbas condemned the eviction, calling it a “war crime,” and saying that Israel bears full responsibility for its “serious repercussions.” In a statement from his office, he called on the United States to “intervene immediately to halt the continuing Israeli crimes against our people in Jerusalem.”

The Salhiya family say they purchased the property before 1967, when Israel captured east Jerusalem, while the state has argued against the family’s claims in court.

The municipality says the land was always zoned for public use and seized the property in 2017. It says the Salhiya family are squatters, and the buildings were constructed illegally in the 1990s. It says it will compensate the rightful owners and build the school to serve Palestinian residents.

“These illegal buildings had been preventing the construction of a school which can benefit the children of the entire Sheikh Jarrah community,” the city and police said in a joint statement.

The United Nations says 15 people lived in the demolished building. City Hall said Mayor Moshe Lion had ordered officials to provide a rented home to the family at the city’s expense.

The case has been in court for several years, and a Jerusalem judge last year ruled in favor of the city and authorized the eviction. The family has appealed and is awaiting a ruling, but the judge did not freeze the eviction order.

Palestinians in east Jerusalem say it is almost impossible to get building authorization from the city, forcing them to build homes without permits or to move to the occupied West Bank.

Hagit Ofran, a researcher for the anti-settlement group Peace Now, acknowledged the family had been unable to prove ownership. But she said it was clear they have lived there for years.

She said the special-needs school could have been built elsewhere, including on a plot in the Arab neighborhood given to an ultra-Orthodox Jewish boarding school. She also said the house could have been left intact since the new school is to be built on an adjacent plot of land.

“This expropriation could have been done without evicting them,” she said. “It’s in Sheikh Jarrah, it’s in this very sensitive time, all the world is looking and the government didn’t find the sense to stop it.”

Laura Wharton, a dovish member of the city council, accused the city of decades of “criminal neglect” of its Palestinian residents, who make up about one-third of the population.

“I protest, object and regret the conduct of the whole thing and expect the municipality and the government to begin treating every resident with equality and respect,” she said.

Dozens of Palestinian families in east Jerusalem are at risk of eviction by Jewish settler organizations, and thousands face the threat of demolition because of discriminatory policies that make it extremely difficult for Palestinians to build new homes or expand existing ones.

Other threatened evictions in Sheikh Jarrah and other neighborhoods, which are tied up in decades-old legal battles between Palestinian residents and Jewish settlers, set off protests and clashes last year that eventually helped ignite the 11-day Gaza war.

Israel captured east Jerusalem, along with the West Bank, in the 1967 Mideast war and annexed it in a move not recognized by most of the international community. Israel considers the entire city to be its capital, and the municipality says it is working to improve services for all residents.

The Palestinians want east Jerusalem to be the capital of their future state, and the city’s fate is one of the most divisive issues in the century-old Israeli-Palestinian conflict. 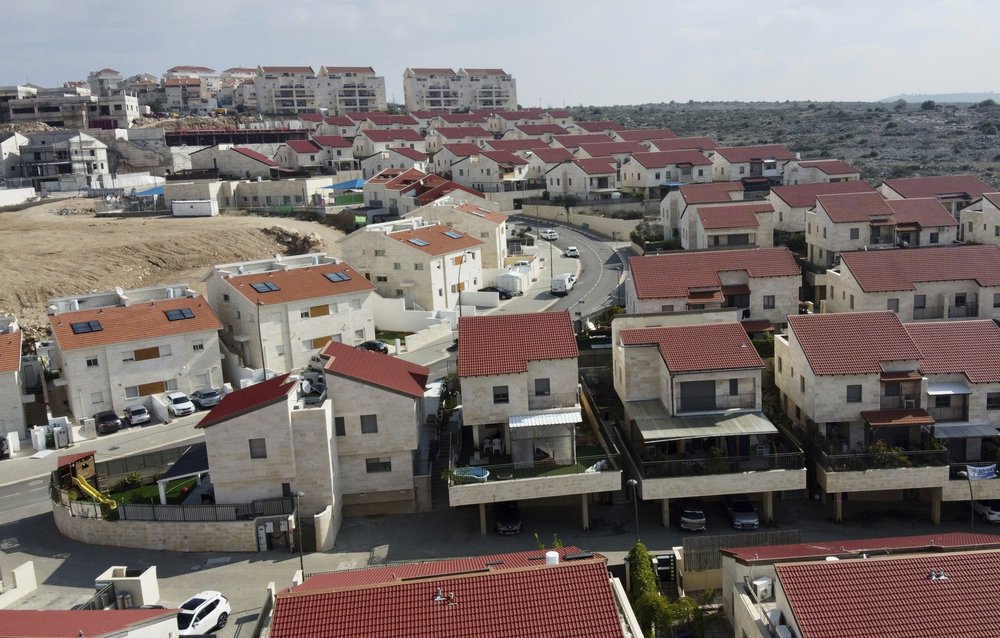 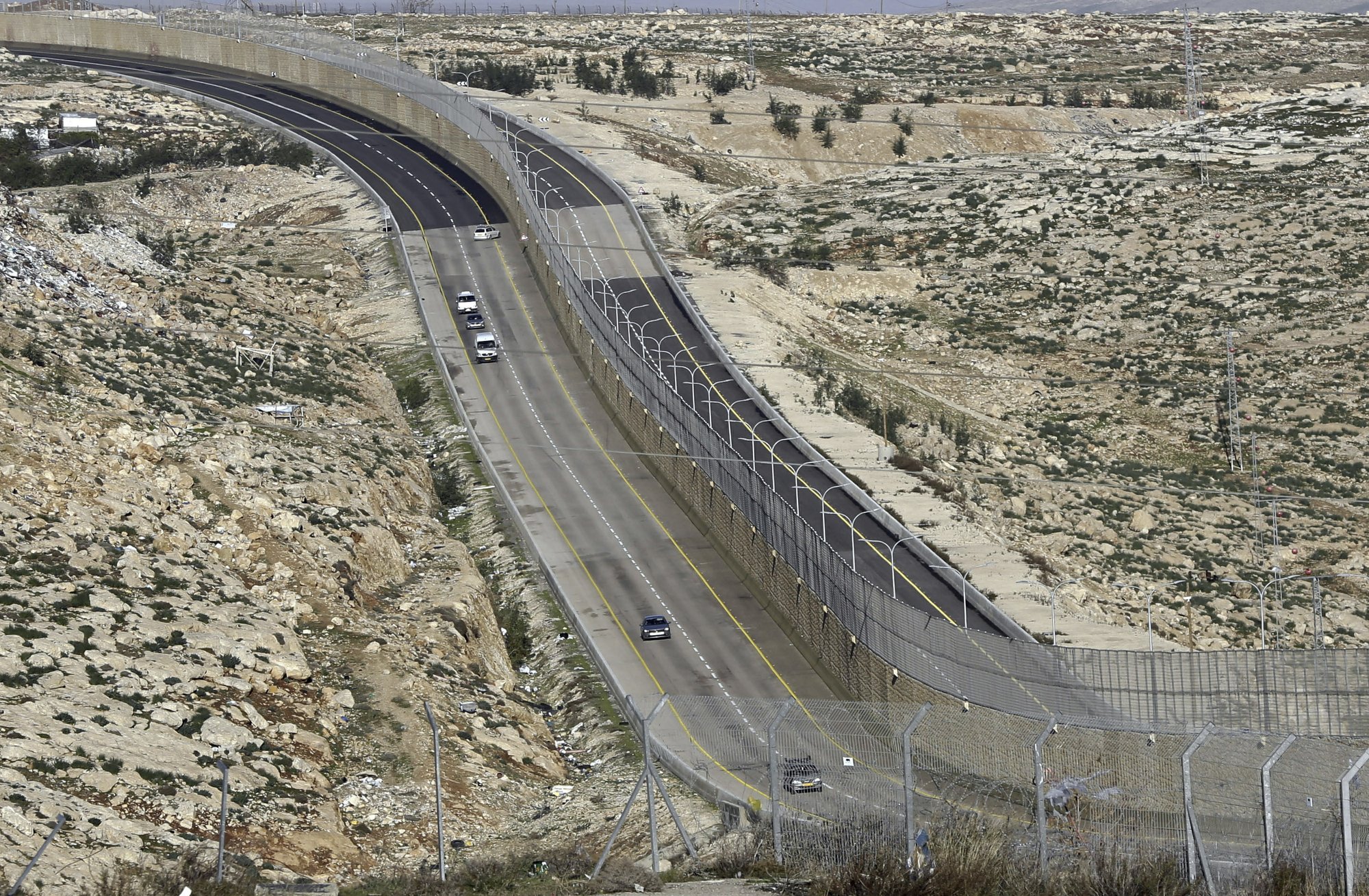 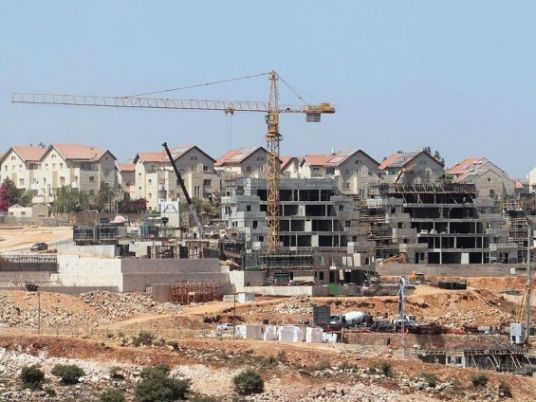