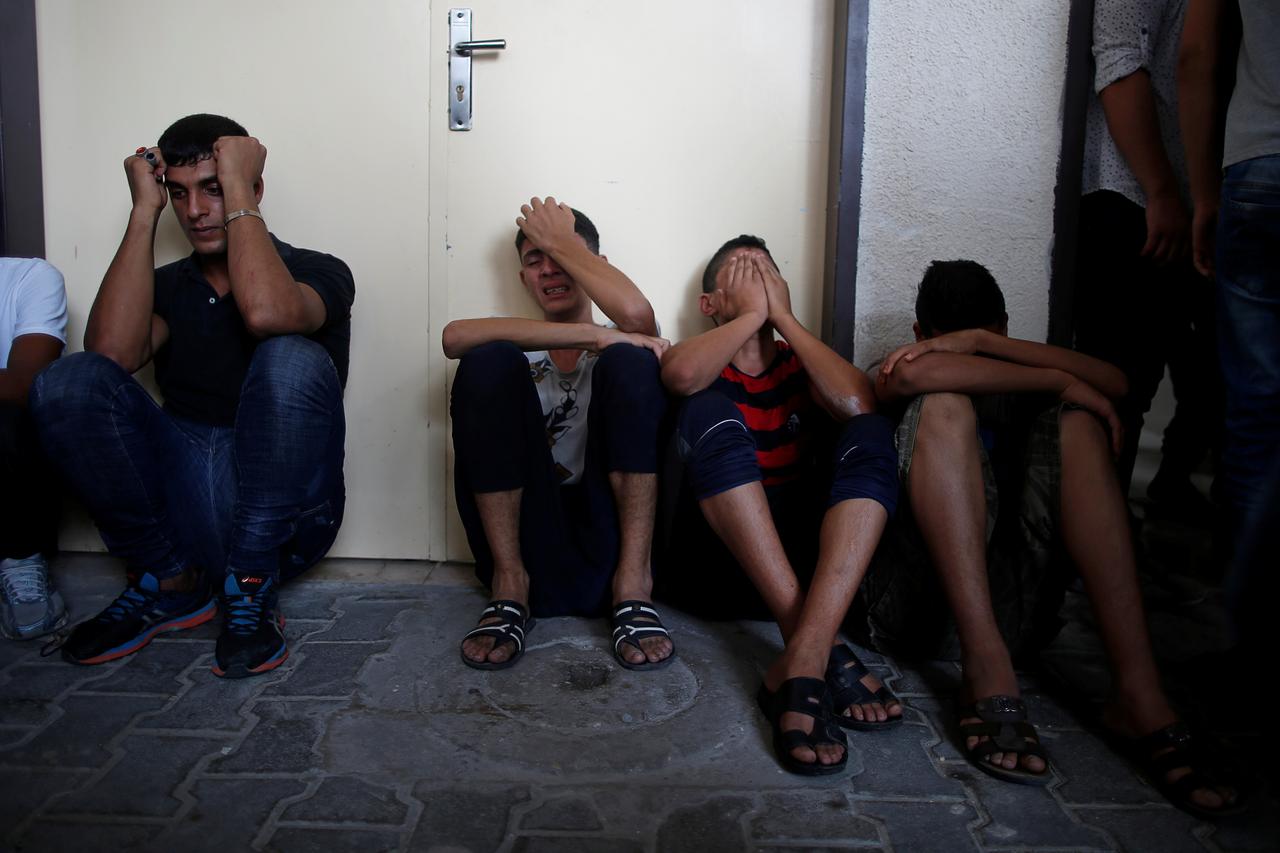 JERUSALEM/GAZA – Israeli forces opened fire at a group of Palestinian gunmen as they tried to cross the Gaza border, the military said on Sunday and Palestinian health officials said three of the men were killed.

“A short while ago, IDF (Israel Defence Forces) troops spotted a number of armed suspects adjacent to the security fence in the northern Gaza Strip. An IDF attack helicopter and a tank fired toward them,” the military said in a statement.

Palestinian medics said they retrieved three bodies from the site and Gaza hospital officials said a fourth man was injured.

The incident happened overnight between Saturday and Sunday, shortly after three rockets were fired from Gaza into Israel, one of them landing in a town near the border, according to the Israeli military and police.

There was no immediate comment from any of the major armed groups in Gaza. No Israelis were hurt.

Gaza is ruled by the Islamist group Hamas, which has fought three wars with Israel over the past decade. Israel pulled its troops and settlers from the territory in 2005 but keeps the enclave under a blockade, citing security concerns. Tensions along the border are high with frequent fatalities.

Image: Relatives of Palestinian gunmen who were killed by Israeli forces as they tried to cross the Gaza border, react at a hospital in the northern Gaza Strip August 18, 2019. REUTERS/Mohammed Salem