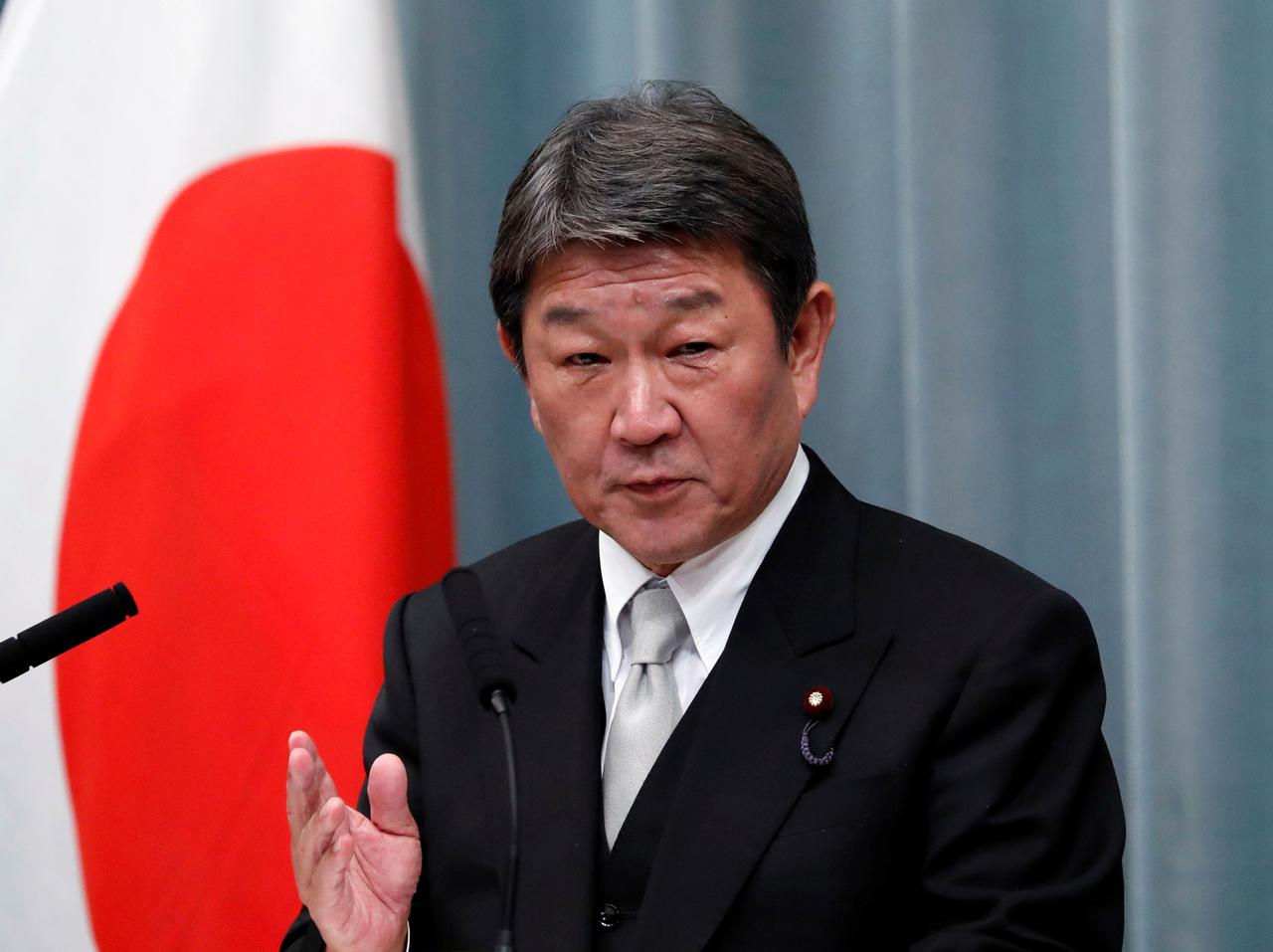 TOKYO (Reuters) – Japanese Foreign Minister Toshimitsu Motegi said on Monday that he agreed with US Secretary of State Mike Pompeo that the global economy would be affected if the attacks on Saudi oil facilities destabilize the situation in the Middle East.

“We agreed that if the situation in the Middle East becomes unstable, that would affect the international economy,” Motegi told reporters after his first phone talks with Pompeo since his appointment as Japan’s top diplomat last week.

Yemen’s Iran-aligned Huthi group said it attacked two plants at the heart of Saudi Arabia’s oil industry on Saturday, knocking out more than half the Kingdom’s output and driving up oil prices.

While the Huthis claimed responsibility for the attack, Pompeo has put the blame squarely on Iran, while President Donald Trump said the United States was “locked and loaded” for a potential response to the attack. Iran has denied responsibility.

Tensions between Washington and Tehran were already running high because of a long-running dispute between the two nations over Iran’s nuclear program that led the United States to impose sweeping sanctions. (Reporting by Kiyoshi Takenaka, Editing by Chang-Ran Kim)

Iran dismisses US allegation it was behind Saudi oil attacks