Facebook Twitter LinkedIn
The "Al-Husseiny Abu Deif committee to defend journalism" called for a protest on Sunday at 5 pm (Cairo time) outside the Journalists Syndicate to demand the release of Ahmed Abu Draa, a Al-Masry Al-Youm reporter in North Sinai. Abu Draa had been arrested on charges of circulating false information about the military operation in North Sinai and being in an area prohibited for civilians.
The committee said in a statement that they would call for escalating protests, a hunger strike, and then a sit-in outside the headquarters of the military prosecution in Nasr City, Cairo, if Abu Draa was sentenced to prison.
The committee said Abu Draa was being detained over fabricated charges in an attempt to intimidate and muzzle journalists.
The Ismailia military court adjourned Abu Draa's trial till Wednesday, 2 October.
Edited translation from Al-Masry Al-Youm
Tags
Ahmed Abu Draa freedom of press military prosecution military trials for civilains North Sinai security 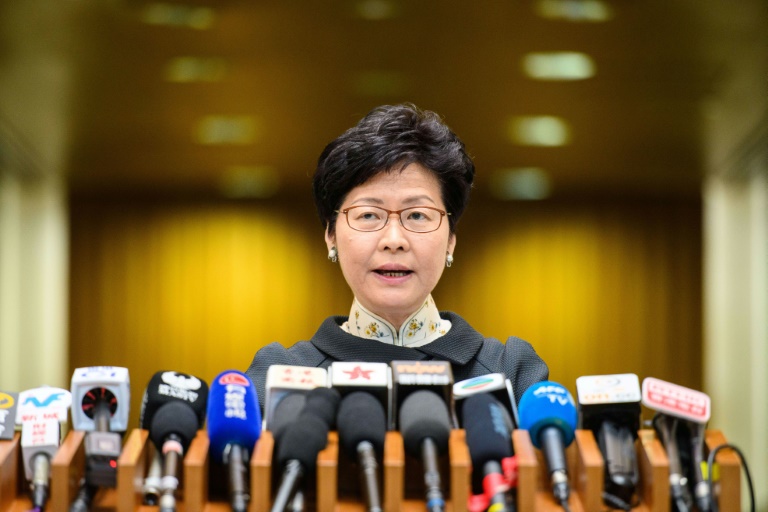