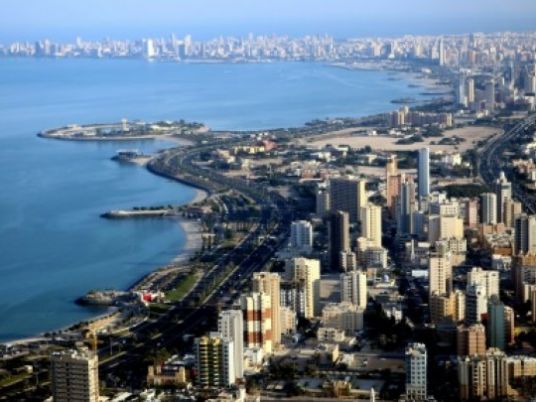 Kuwaiti authorities will deport without trial 18 Egyptians and five Syrians along with their families for allegedly beating a citizen in a quarrel, local media reported Tuesday.
Citing a security source, Al Anbaa newspaper said that the interior ministry has begun procedures to cancel their residency permits and deport them.
The oil-rich Gulf state has deported thousands of foreigners so far this year for a variety of reasons including taking part in quarrels and committing traffic offences such as driving without a licence.
Scores were also deported for failing to renew residency permits.
Human rights groups have criticized the emirate’s policy of deporting expats without trial.
The measure against the 23 came after Interior Minister Sheikh Mohammad Khaled Al Sabah, a senior member of the ruling family, ordered the arrest of the foreigners involved in the quarrel.
Activists posted a short video on Twitter two days ago showing a group of men carrying sticks and chasing a man wearing the Kuwaiti national dress.
Authorities published no details about the cause of the incident or the names of those involved.
The Kuwaiti cabinet in its weekly meeting Monday praised the “decisive security measures” taken against a group of expatriates for taking part in the incident.
The men are being deported without a trial or a court order. Interior ministry officials can invoke a provision in the law that allows them to deport foreigners under administrative orders.
The emirate is home to 2.9 million foreigners, mostly from India, Pakistan, Bangladesh, the Philippines, Egypt and Syria, as well as 1.3 million native Kuwaitis.