British Prime Minister David Cameron was caught on camera telling Queen Elizabeth on Tuesday that leaders of some "fantastically corrupt" countries, including Nigeria and Afghanistan, were due to attend his anti-corruption summit.

Cameron will host an international anti-corruption summit on Thursday aimed at stepping up global action to combat corruption in all walks of life.

In a pooled video feed made available to the ITN broadcaster, Cameron was shown talking with the queen at Buckingham Palace about the summit.

"We had a very successful cabinet meeting this morning, talking about our anti-corruption summit," Cameron said when the queen approached. "We have got the Nigerians – actually we have got some leaders of some fantastically corrupt countries coming to Britain."

Cameron went on: "Nigeria and Afghanistan — possibly two of the most corrupt countries in the world."

The queen, who steers clear of political comment, did not respond to Cameron's comment. But the Archbishop of Canterbury, Justin Welby, said: "But this particular president is actually not corrupt."

Nigeria's President Muhammadu Buhari and Afghan President Ashraf Ghani, both of whom are due to attend the summit, acknowledge corruption in their countries and have pledged to clean it up.

Buhari's spokesman Garba Shehu said Cameron's remarks were not "reflective of the good work that the president is doing".

"The Prime Minister must be looking at an old snapshot of Nigeria," Shehu said, adding: "Thank you to the Archbishop."

Only North Korea and Somalia, jointly ranked at number 167, are perceived to be more corrupt. Nigeria is at number 136 in the index.

"There is no doubt that historically, Nigeria and Afghanistan have had very high levels of corruption, and that continues to this day," said Cobus de Swardt, Managing Director of Transparency International.

"But the leaders of those countries have sent strong signals that they want things to change."

It was not clear whether Cameron realized he was being filmed and recorded at the event, held to mark the queen's 90th birthday last month.

After Cameron's remarks about Nigeria and Afghanistan, John Bercow, the speaker of parliament's House of Commons, joked: "They are coming at their own expense, one assumes?"

"Everything has to be open," Cameron said of the summit.

"There are no sort of closed-door sessions. Everything has to be in front of the press … It could be quite interesting."

Cameron's Downing Street office said both Buhari and Ghani acknowledged they faced a challenge to tackle corruption and they had been invited to the summit because they were leading the fight against graft.

"In a collection of essays on the fight against corruption to be published on the day of the summit, President Ghani writes that Afghanistan is 'one of the most corrupt countries on earth'", a spokeswoman for Cameron said.

"President Buhari writes that corruption became a 'way of life' in his country under 'supposedly accountable democratic governments'". 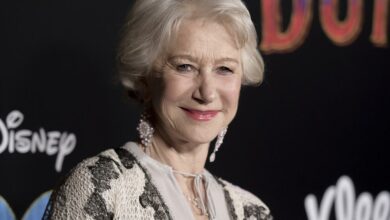 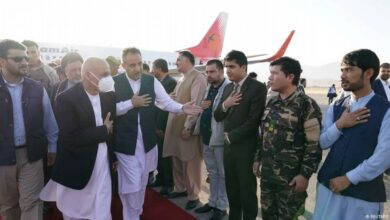 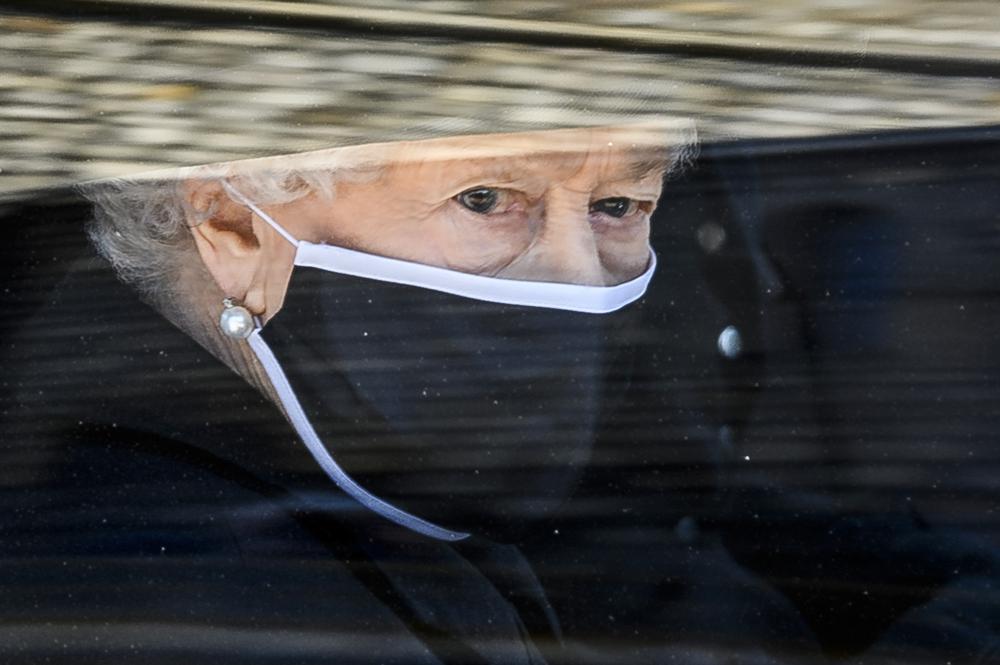 Queen Elizabeth expresses thanks for ‘support and kindness’