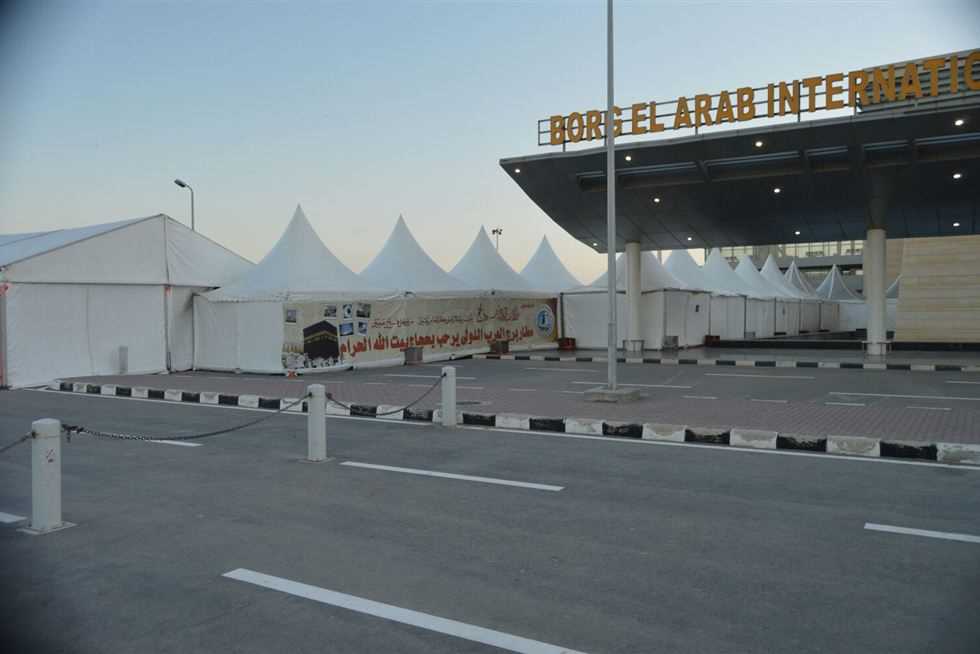 The city of Alexandria witnessed on Sunday the inauguration of the first charter airline connecting Alexandria to another Arab capital – Beirut, which will enable Lebanese citizens to enter Egypt without a visa.

Further flight paths between Alexandria and Arab capitals are set to be established in later stages.

George Boulous, who is the head of Tishoury Tours – the biggest charter flight operator in Egypt – said at a press conference marking the new flight links that the non-requirement of visa entry for Lebanese people means Alexandria is the second Egyptian city – after the major tourist resort, Sharm el-Sheikh – to allow entry without visa.

Boulous revealed that there are ongoing efforts to apply the same non-visa procedure to some other Arab countries, including Tunisia and Morocco.

He added that 2018 will see an increase in the number of incoming charter flights to Sharm el-Sheikh, Hurghada, and Alexandria, to 1,500 trips – an increase of 300 from 2017.

Elsewhere, the Gulf states, Cyprus, and Italy are among the most important markets currently being promoted for medical tourism projects in Siwa and the Egyptian-Ismailia desert road.

Saudi Arabia will issue its first tourist visas in 2018